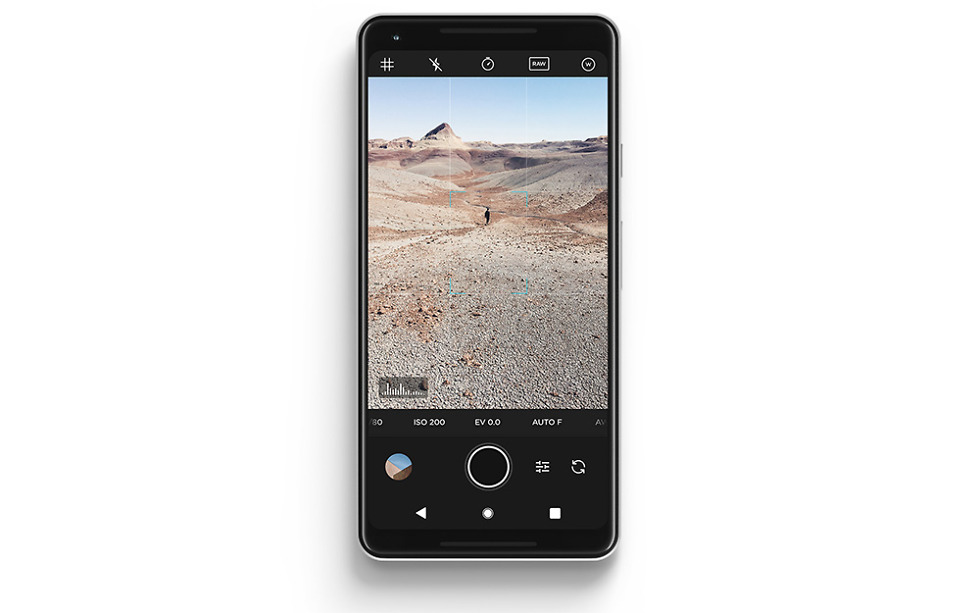 Moment, the camera accessory store that has grown in popularity thanks to their attachable camera lenses for phones, announced a bit of sad news today. The company doesn’t plan to continue developing its Moment Pro camera app going forward on Android.

The app, which was released two years ago on Android, was supposed to be a pro-level camera app that anyone could use to take better, more advanced photos. When initially released, the iOS counterpart had more features, but Moment worked over time to improve the Android feature set and number of supported phones, including Google’s Pixel Visual Core.

In a note to customers today, Moment co-founder Marc Barros suggested that they needed to stop working on it because they “don’t have the engineering bandwidth” to keep things going. He mentioned familiar Android-related development reasons for this, like how phone makers “create their own flavor of Android” that they need to work with, that big Android updates often break everything they’ve just done, and that phone makers weren’t super willing to let them know of changes that might have impacted their camera.

If the Google Play reviews for the app mean anything, it’s obvious that their camera app has struggled on this platform. Some reviews mention a lack of features, while most others note the bugs that never go away or have recently caused problems on their phones.

Going forward, the Moment Pro app will still exist on Google Play for those who want to give it a go. You probably shouldn’t expect many updates, though.

I’m one of the founders of Moment and I have some bad news about Pro Camera for Android. We love Android, but unfortunately, we don’t have the engineering bandwidth to continue developing this app.

It breaks our heart to say this, but we’ve spent the last two years, yes two full years, trying to deliver a pro-level manual camera app for android. It should be simple, but unfortunately, it’s not.

The short story is that phone makers like to create their own flavor of Android, each with different amounts of access to select camera features. The result has been a random compatibility list where each phone has different features in the app by phone model. The problem only gets worse every time a new version of Android comes out because it breaks the custom modifications these phone makers have made with their phones.

Despite years of messaging phone makers to share their changes and make camera features available to us, we haven’t been able to change this culture. I wish we had dozens of engineers to continue developing this app, but we don’t.

The app is still live in the Play store and we plan to leave it here for any customers who want to shoot with it. Going forward, if you are looking for a pro-level app for android we do recommend Filmic Pro. It is more expensive, but they’re the best example of a pro-level camera app for android.

If you don’t have or want Filmic Pro, we recommend Davinci Resolve (Free) or Handbrake (Free) both as great options to desqueeze anamorphic footage in post.

The team worked really hard on this product and it’s sad not to be able to continue our work on it. We still love android, and we’ll continue to make great gear for all of you.

Thank you for your support.