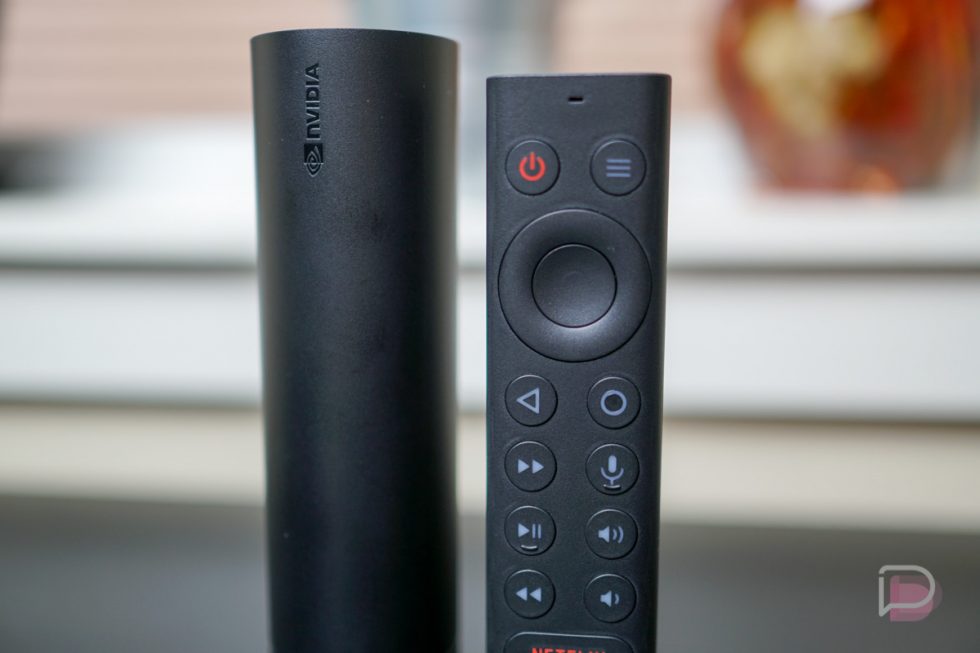 The 2019 NVIDIA SHIELD TV units are receiving an update to software version 8.1.1 today. We were initially confused about the update, because it looked identical to the 8.0.2 update from last month that brought support for the new SHIELD Remote to older SHIELD TV models, and there’s a reason for that.

NVIDIA tells us that this 8.1.1 update is catching up the 2019 TVs to the 2017 and 2015 year models that picked up 8.0.2. So, there could be upgraded Plex apps, new games, and support for the XBOX Elite 2 controller, but we’re mostly just making sure that all units are on the same level of software.

Also, going forward, we should see all SHIELD TV units have similar build numbers, which should ease some of the confusion.