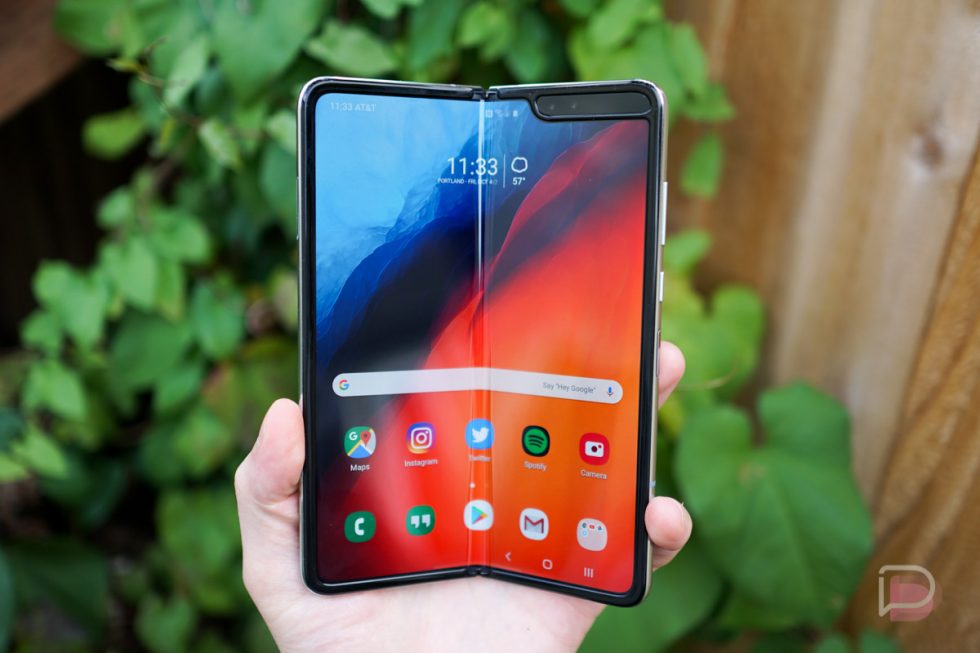 We literally just got the Galaxy Z Flip in-house, but already the internet is onto Samsung’s next foldable device, which is presumably going to be called the Galaxy Fold 2 — the sequel to last year’s Galaxy Fold.

According to XDA’s Max Weinbach, who is building himself a solid track record on Samsung-related tidbits, we may have a few Galaxy Fold 2 details. In a tweet recently sent out from Weinbach’s account, the Galaxy Fold 2 will feature an Infinity-V design for its front cover display, but notes in a response message that it should also be larger. Additionally, the Galaxy Fold 2 could feature an S-Pen to take advantage of all that space when unfolded.

Here is a 3rd-party concept render based on the latest information, created by Ben Gaskin on Twitter. 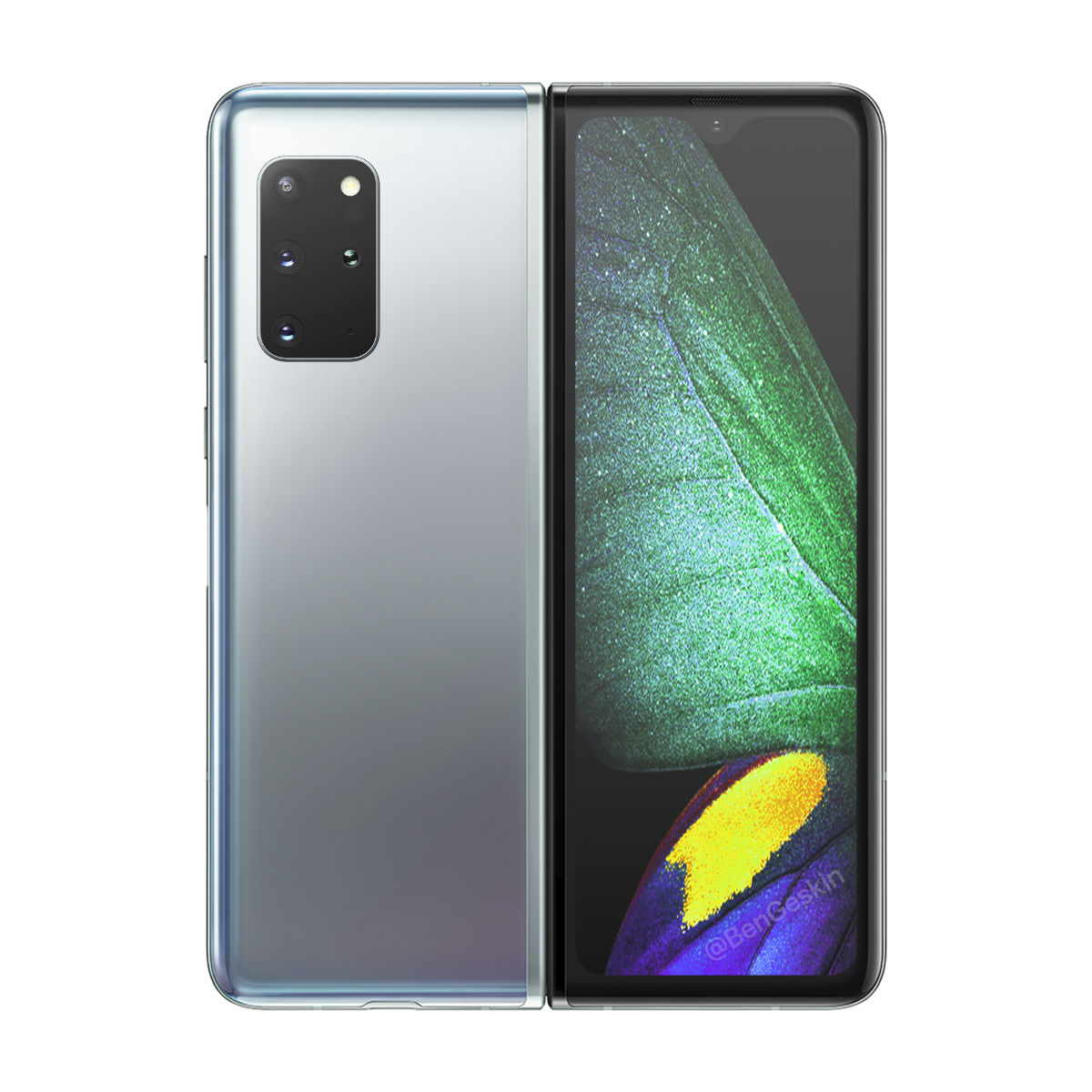 Also mentioned in Weinbach’s tweet is the inside display, which could feature either a hole punch design like on the Galaxy Z Flip or under-display mount for the camera that is not accessible while the phone is folded. And speaking of cameras, the tweet specifies we can look forward to a camera setup like the Galaxy S20+, which includes a standard wide angle lens, ultra wide angle lens, ToF lens, and telephoto lens.

The last bit of info was a mention of the physical hardware and color options. According to Weinbach, buyers can look forward to a construction of stainless steel and ceramic, followed by a color choice of Blue, Silver, Gold, Pink, or Black.

Is this sounding like a worthy upgrade for you current Galaxy Fold owners? Non-Fold owners, does this entice you to try out a foldable? I’m very interested to see how durable the display holds up to an S Pen. I’m already nervous.