Alongside the unveiling of the Samsung Galaxy S20 series, AT&T announced another batch of 5G markets, bringing its total to 45. This new set of 5G cities follows-up last week’s expansion, which also happened to include 13 new locations.

Now, keep in mind that this is the low-band 5G from AT&T that might not be much faster than your current 4G LTE connection. It is, however, capable of covering big areas, unlike AT&T’s 5G+ network, which runs on 5G mmW tech and mostly only works within a small, few-block radius. Think of their regular 5G as the backbone for the future of 5G from AT&T.

All of those phones launch on March 6 and if you pre-order, you could save up to $700.

To checkout maps for the new AT&T 5G cities, hit up that link below. 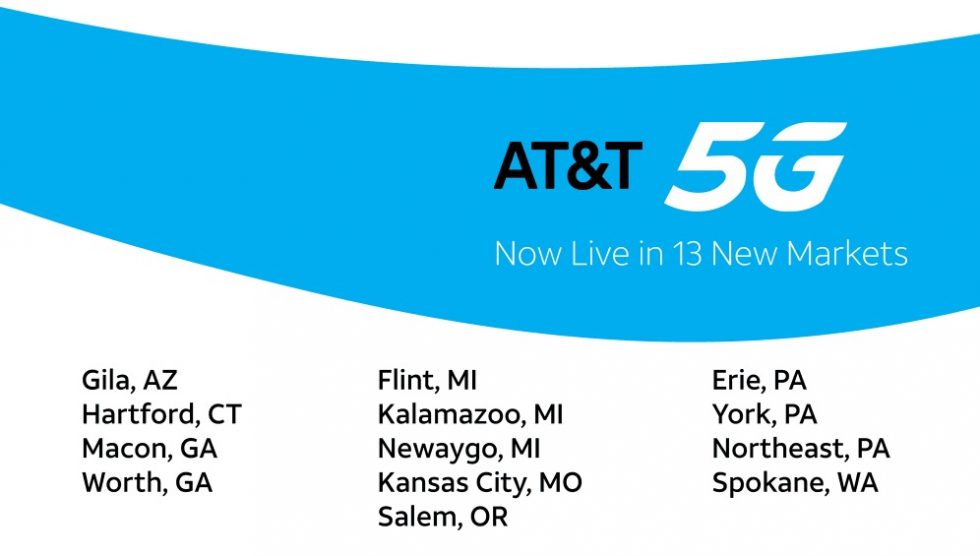