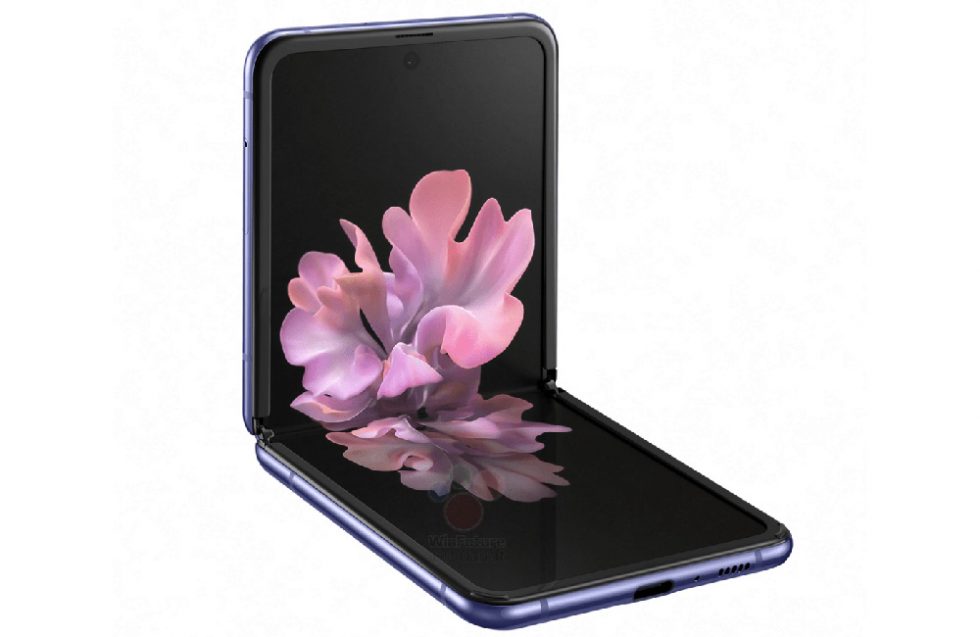 We aren’t to February 11, for those keeping track, yet here we are sharing all there is to share about Samsung’s next foldable phone, dubbed Galaxy Z Flip. Awful name aside, this phone might be incredible, assuming Samsung has taken care of the numerous durability issues that came with the original Galaxy Fold.

Today’s massive leak arrives from WinFuture, who not only provided pictures from all angles, we have full specs too. If there was something in particular you wanted to know about the Galaxy Z Flip, it’s here.

First off, the name is apparently now confirmed as Galaxy Z Flip (SM-F700). Yes, that’s quite possibly the worst name in smartphone history and should have just been “Galaxy Flip,” but we’ve got to work with it. That extra Z in there is completely unnecessary, though I’m not sure anyone would call Samsung a master of name scheming.

As for the phone itself, it is indeed a flip phone that unfolds into a typical candy bar styled phone. When unfolded, you will have access to a 6.7″ AMOLED display at Full HD+ (2636×1080) that features some sort of new “Ultra Thin Glass” covering. This should help with some of those previously mentioned durability concerns.

Other specs include 8GB RAM, 256GB UFS 3.0 storage (no SD slot), 10MP front camera embedded within the display, 3300mAh battery, and a Snapdragon 855+ processor. For software, you are looking at Android 10 with Samsung’s One UI 2. 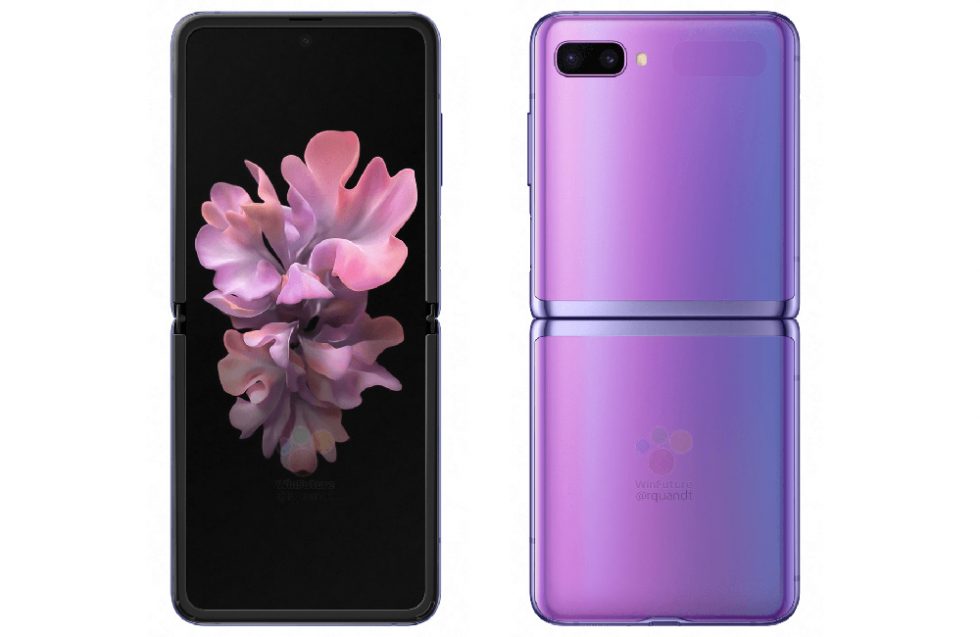 On the back (or when folded), you get a dual camera setup with 12MP Dual Pixel main shooter (f/1.8) alongside a 12MP ultra wide (f/2.2, 123-degree FOV) lens. Next to that camera is a 1″ AMOLED panel that will show you bits of information (time, notifications) when the phone is closed. There is a side-mounted fingerprint reader too.

When opened up, the device will measure just 7.2mm thick. When folded, you are looking at double that, so around 15-17mm thick. For weight, the device weighs in at 183g. 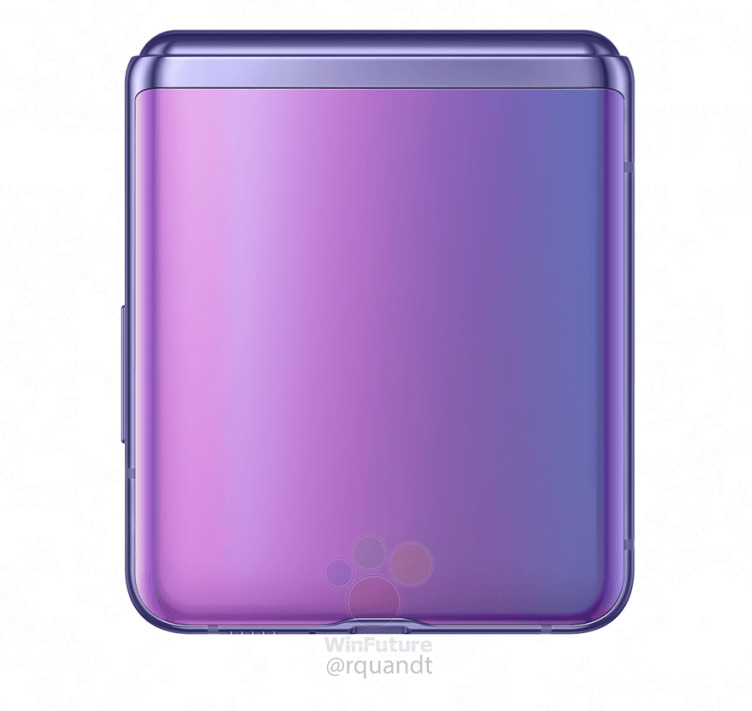 I hate to say it, but if this phone launches in the US, I can’t imagine anyone buying Motorola’s new Razr over this. On specs, this absolutely puts that foldable from Motorola to shame at around the same price. Unfortunately for those in the US, this is reported to be an AT&T exclusive. Ugh.