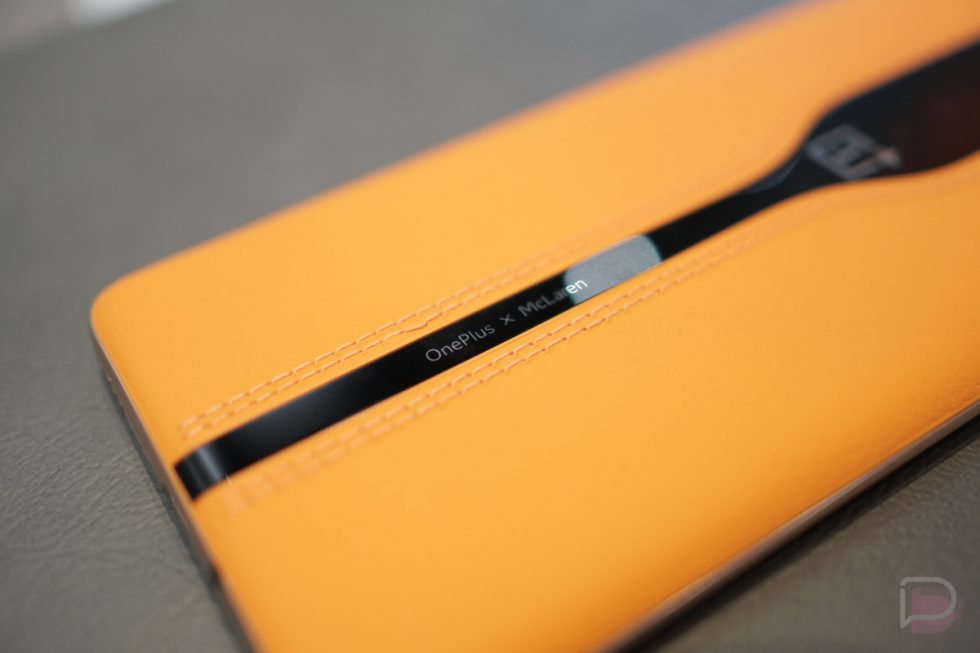 The introduction of glass to the rear of smartphones has been one of my least favorite industry-wide adoptions of all time. Glass is not a premium material. Glass might be pretty to look at and touch, but by no means has taking care of it been fun. With glass, you are either worrying every time you set your phone down that it may crack or contemplating a case to cover up that pretty design.

I’m failing to remember where the glass idea started, though the Galaxy S6 is probably the line of devices that helped take in mainstream. Since then, Samsung hasn’t released a premium phone that isn’t dripping in glass, plus Google and OnePlus both made the switch in recent years, as have companies like Huawei and LG.

Glass is everywhere and no one has shown any signs that they may be willing to leave it behind in favor of something else. Well, that’s not entirely true. OnePlus might be our savior.

OnePlus stopped by CES a few weeks ago to show off the OnePlus Concept One, a phone that mostly made headlines because it had a disappearing camera and a built-in ND filter. As cool as those two ideas are, it’s the material choice for the backside that I’m now more interested in after OnePlus’ Kevin Tao shared thoughts today on a possible material change in future OnePlus phones following this concept device.

Tao was asked in a Q&A at OnePlus’ Community why they decided to put leather on the phone? He said the following:

This is the first time OnePlus explored leather back design. We believe leather is a material that achieves the premium build quality we strive for, providing a soft touch, while also create a thinner handfeel when compared to glass. We worked with McLaren on applying the same premium leather that is used on the 720s.

Where this gets interesting for the future of phones is this comment:

In future, if we intend to apply similar back design, we will look into alternate materials that can achieve the same look and feel with leather, while being more environmentally friendly and easier to keep clean in the long run.

That may not be a promise of different backsides, but they are at least entertaining the idea. The whole point of a concept phone line is to test out ideas like this, get feedback, figure out if a change would improve the experience (this would), and make decisions on whether or not to officially adopt them. In a way, OnePlus, after ditching metal for glass, is openly admitting here that other materials, like leather or something similar, feels better in the hand.

As much as I’d love to see them use leather, because it looks incredibly good with age, I appreciate OnePlus acknowledging that a more responsible material would be a better option than straight leather. Let’s make it happen!

Does anyone know how badly I want the phone below to make a comeback? OnePlus, give it to me. 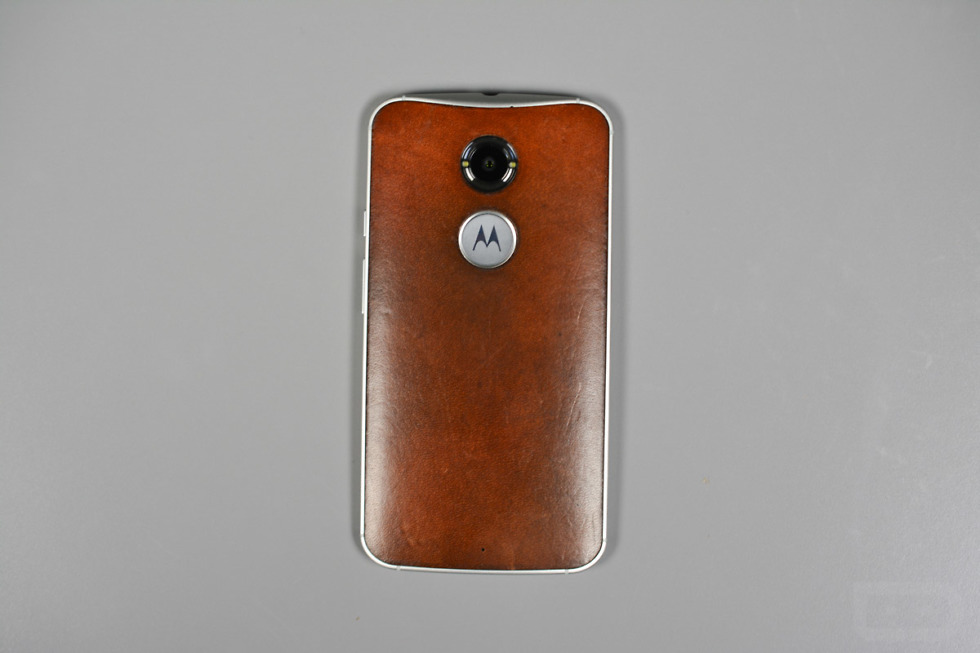