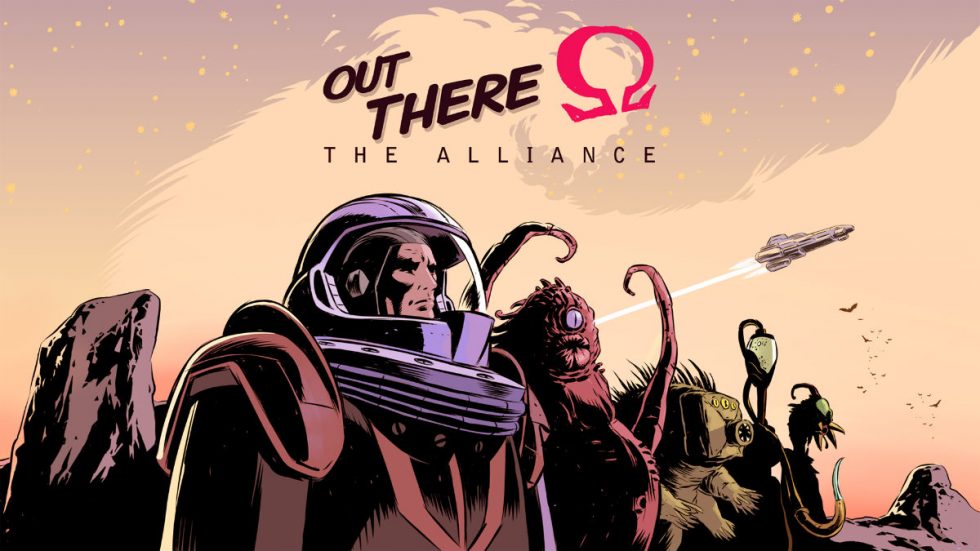 Inside, the developers have placed new stories, spaceships, and ending for the game. Additionally, you’ll find a new technology called The Cocoon, new mechanics for the game, as well as entirely new landing landscapes. Considering the game is six years old and work should be focused on their next title, this is ridiculously awesome.

What’s New in The Alliance

The game is priced at just $1, so if you want to give it a shot, please do. This game has had my stamp of approval for over half of a decade.