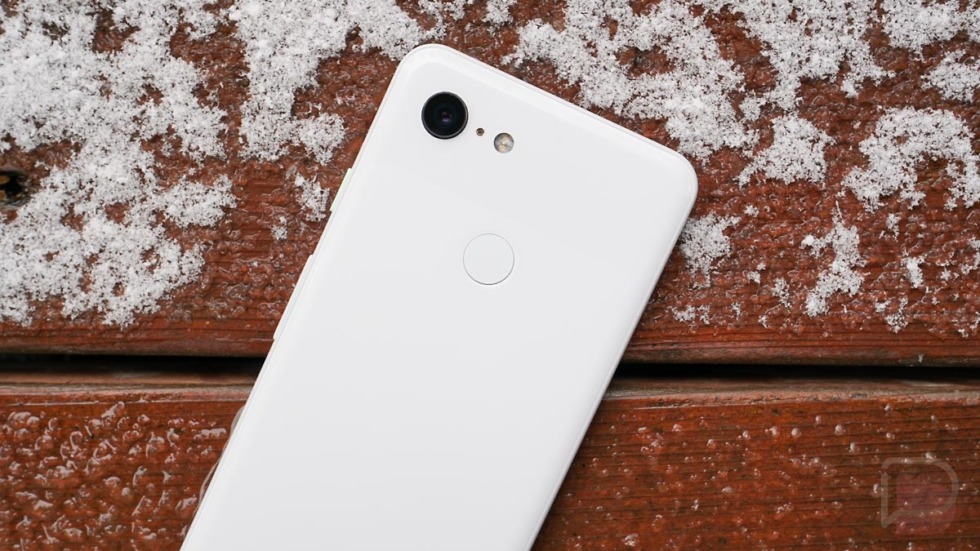 I’ve been close to writing this post a couple of times in recent weeks, but after discussing it on the DL Show last week and with Tim confirming a similar experience, the time has come. The Pixel 3 is pissing me off and I’m actually looking forward to the launch of the Galaxy S10, mostly because it’ll give me the chance to take a break from Google’s latest offering.

What’s going on? The performance of it is dog sh*t. The camera is slow to load, if it even loads at all. Reboots are required daily or you’ll open apps and watch them slowly load or freeze for lengthy periods of time. Battery life, which could be sh*tty because of the attachment at all times to a Wear OS watch, is bad. We’re talking 20% remaining at 6PM bad, with less than a couple of hours of screen on time. I often switch over to the Pixel 3 XL and a fresh battery each evening, a move I haven’t had to make in quite some time. Ugh.

My frustrations with the Pixel 3, the phone I tend to refer most people to these days, boiled over briefly a few weeks ago and got me to switch to the OnePlus 6T. That phone has its own problems that drive me nuts, so that switch didn’t last long, which then led me to the Galaxy S9 and One UI. That was fine too for a day until I realized how much I hate curved displays and Samsung’s all-glass backs. Just bring me the Galaxy S10e already.

Here’s the thing, though – I’m not the only one having issues. When I mentioned to Tim that my Pixel 3 is garbage right now, he too said that his Pixel 3 XL is behaving badly. And he listed out all of the problems I’m having, like a need for daily reboots, slow-loading camera and apps, etc. Well, his battery life is fine. Additionally, a reader dropped us a random email over the weekend with the same complaints, that his Pixel 3 XL had “gone to complete sh*t lately, dropping frames and freezing.”

I’ve seen some folks suggest its the February update to blame, but I feel like some of these issues have been going on for longer. Redditors are well aware of the slow camera problem too.

I wish I had detailed stats to share you with on this or a way to pinpoint the problems, but it’s just a usability thing. You can tell when your phone isn’t working properly. Lag and stuttering and slow-loading apps are noticeable things. When you miss shots on your camera because it takes 5-10 seconds to load and then doesn’t seem to register every other shutter button press, you don’t need data – something is just wrong. When your phone warns you that your battery is almost depleted and you haven’t had dinner yet, that’s not good.

I don’t know what to do other than look forward to the next test device to play with. That doesn’t fix the problems of those who bought the Pixel 3 or Pixel 3 XL and plan to keep it for the next year+, though. You have to hope that Google is aware of these things and will push updates out to fix them, but there are no guarantees there. For now, I know that the next time I get asked for a phone recommendation, I no longer have a go-to phone to offer up.