LG’s new CEO of mobile Brian Kwon, who was appointed to the position just last month, is aiming to create a major turnaround for the company’s smartphone business.

Speaking to Korea Times recently, Kwon stated, “LG Electronics’ mobile business is going to be profitable by 2021. I can say we can make that happen as LG Electronics will expand our mobile lineup and steadily release new ones attached with some wow factors to woo consumers.”

We already know LG has a big software overhaul slated for this year, which we are truly excited for. The company’s software has been a pain point of ours for at least the past few years and it became increasingly evident because of Samsung’s One UI release. As for LG’s supposed “wow factors,” my fingers are crossed those don’t include ToF-powered hand gestures.

To give you an idea of how bad LG’s smartphone business has been going, the last time it turned a profit was the LG G3 days, which was 2014. Since then, it’s been nothing but losing money in the smartphone business. Thankfully for LG, the company still makes a really good TV and other various home appliances, keeping the company as a whole trucking along. We’ve seen this similar story from HTC, but because it only had its VR business to fall back on, it’s pretty much faded into obscurity as a phone company. 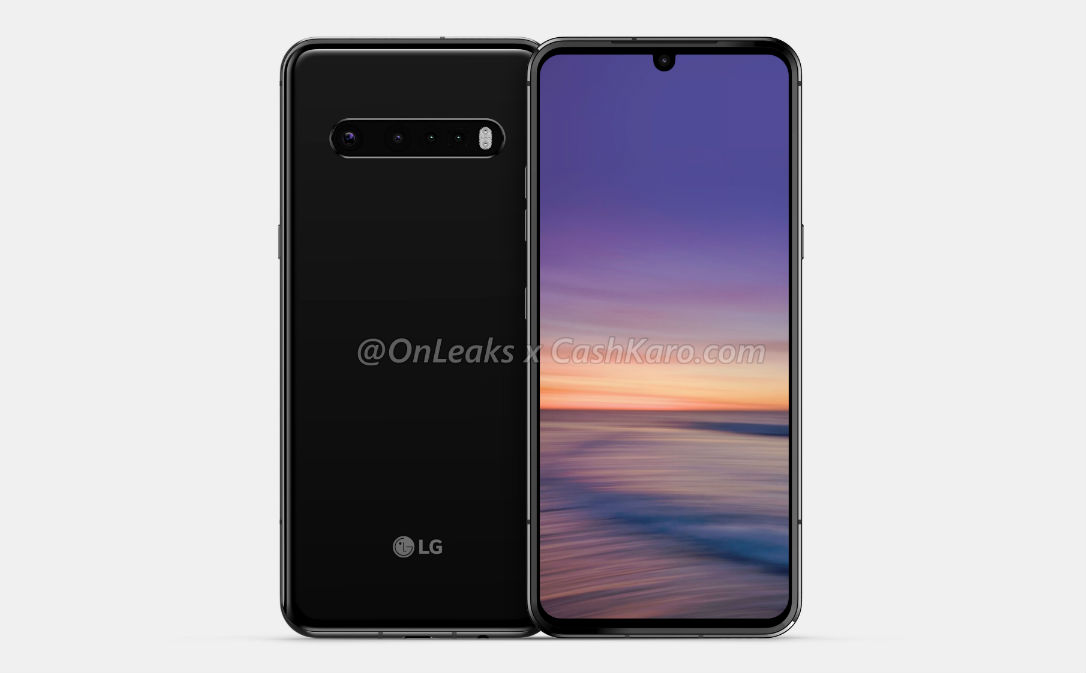 2020 should be the year of LG G9. We haven’t heard all too much about this phone, even though we should be nearing its official unveiling next month. While its hardware doesn’t inspire much faith that LG will rake in a ton of cash on it, at least from the CAD renders we’ve seen, we really do have high hopes that LG’s software has been stepped up big time.

Come on, LG, it’s time for a comeback!