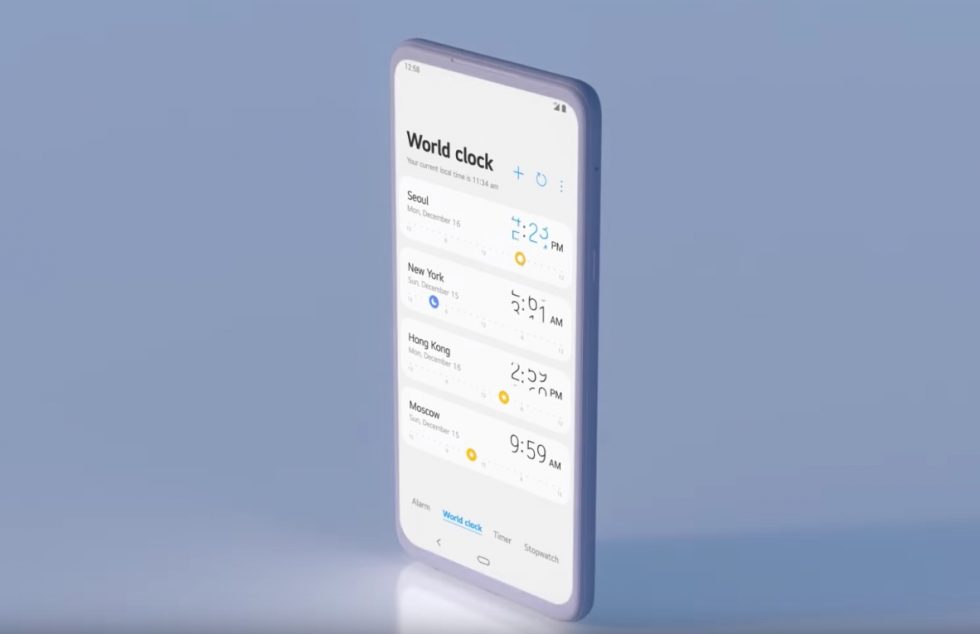 LG has always had one of the worst Android skins in the industry, one of that we often are highly critical of during reviews. It has needed an overhaul for years now and it looks like we’ll finally get one with LG UX 9.0, which was introduced this week.

A video for the new UX 9.0 went live this week and shows off what we can expect should this ever hit your device. At the moment, the YouTube description says it’s coming to the LG G8X ThinQ at some point.

With LG UX 9.0, you get big ol’ bubbles everywhere with all the rounded corners, similar to what you might see in Samsung’s One UI. Everything has more space to work with, fonts are bolder, and a lot of actionable items will now be found at the bottom of the screen, within thumbs reach. There are light and dark modes (with scheduling!), a new tablet experience, and again, lots of rounding.

Some of the iconography reminds me of iOS, while other parts are very Samsung-esque. If anything, it’s much more modern than the bad UI they keep putting on phones, even as Tim continues to tell them it sucks.

We’ll let you know as we learn more about UX 9.0 and when you might see it!