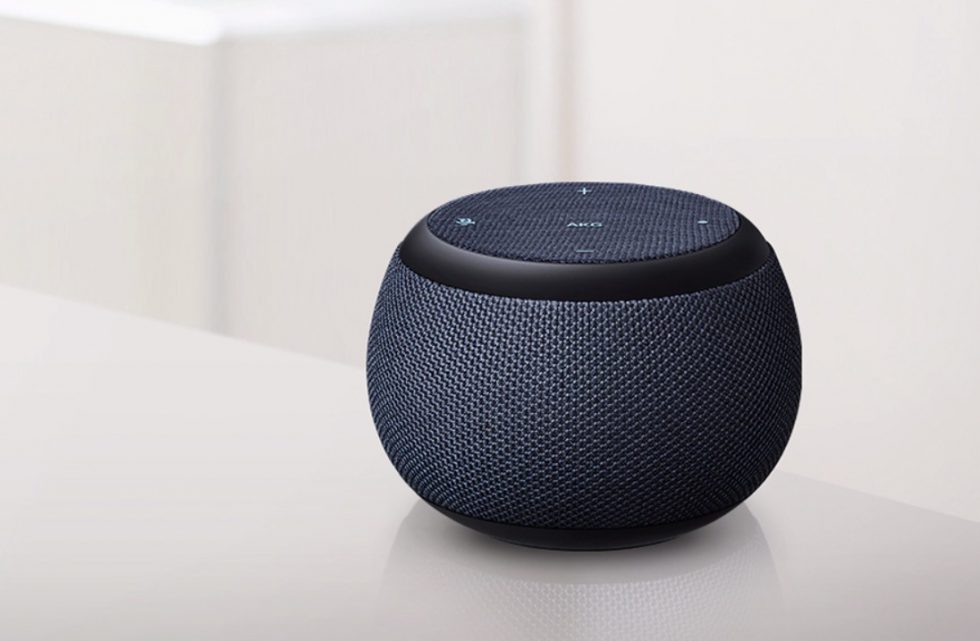 Bloomberg reports that Samsung is readying the Galaxy Home Mini, after what feels like years of talk and speculation that the company would finally release its Bixby-powered speaker lineup. The first iteration, the larger Galaxy Home, was announced in August, 2018, but has never hit the market.

There is still no official release date or pricing of course, but from what you’d imagine, the Bixby speaker should be able to connect to your Samsung smart home ecosystem, able to perform tasks via anything connected to SmartThings and other 3rd-party smart devices.

According to Samsung’s own Hyunsuk Kim, CEO of the consumer electronics division, he’s been using a Home Mini in his own home, connected to over 60 products including his blinds and lighting systems. Hopefully his testing is going well, because we’re getting a little impatient over here.

Will we see Galaxy Home Mini at next month’s Unpacked event? It’s possible!