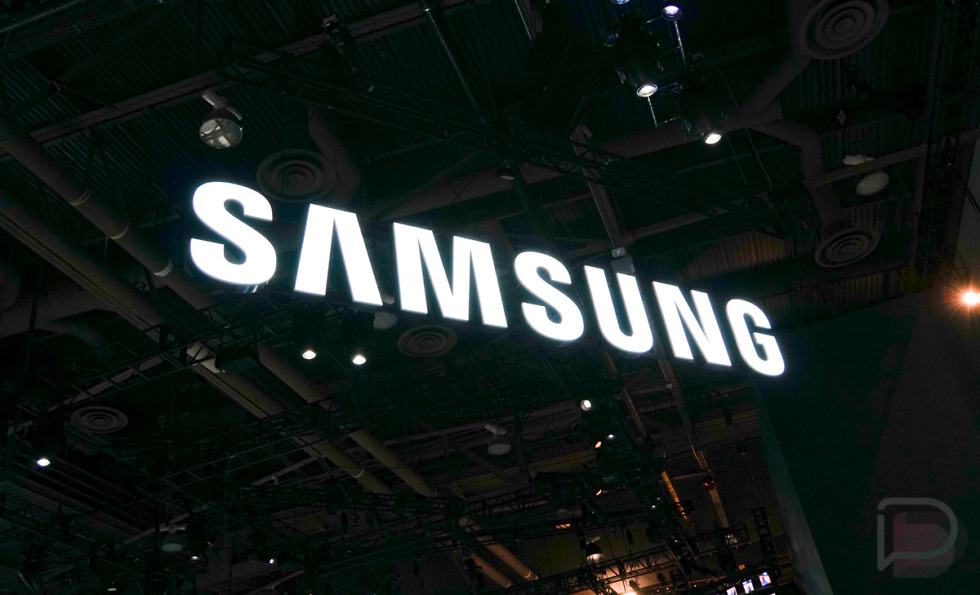 As many times as we tell you that 5G is no where near worth caring about for the time being, Samsung has shown up to tell you differently. While we would say to avoid all 5G phones for as long as you can, Samsung just told us that millions of people avoided that advice.

In a statement tonight, Samsung has announced that they moved 6.7 million 5G phones in 2019. Through several available options, including the Galaxy S10+ 5G and Galaxy Note 10+ 5G, people were fine spending hundreds of extra dollars over their 4G counterparts to get next-gen connectivity. I think those people are foolish, but it’s your right to spend your money however you see fit. Do you, my good friends!

In 2020, Samsung won’t slow down on the 5G front, we know that. For one, Qualcomm will force companies like Samsung to include 5G should they opt for the Snapdragon 865. I’m sure they’ll want to go 5G anyway, as Samsung has never been one to shy away from new technologies. For example, they are already planning to launch (in Q1) their first 5G tablet early this year, the Galaxy Tab S6 5G.

So 5G is “here,” Samsung wants you to know that they are off to a decent start with it, and there will only be more in your near future.