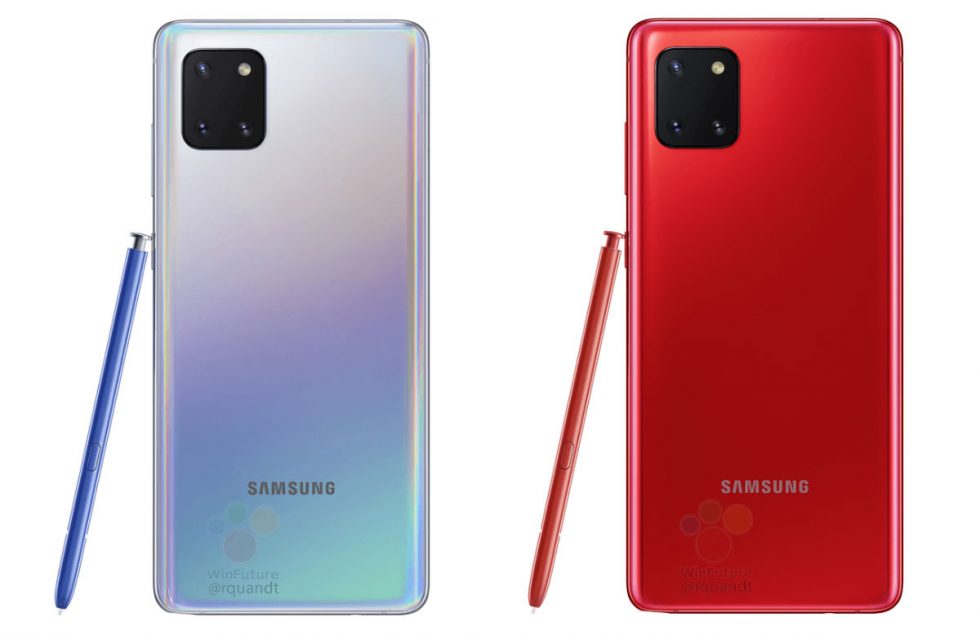 Said to first be available in India this January, what we know so far about these devices is that they are more affordable versions (cheaper specs across the board) of existing phones from Samsung. We have an idea of what they look like, too.

No new details besides this possible announcement are provided in the report, but it does hype us up a bit for CES. It might not be Galaxy Fold 2 hype levels, but it’s still hype. Worthy to note, with India availability reported to be happening in January, it’s possible that the US doesn’t see these phones.

The Galaxy S11 will likely be announced in February, so we have to assume Samsung won’t want to eat into its own flagship device sales. If US buyers want an affordable yet still high-end Galaxy option, they can opt to buy 2019’s Galaxy S10e or the presumably upcoming Galaxy S11e.