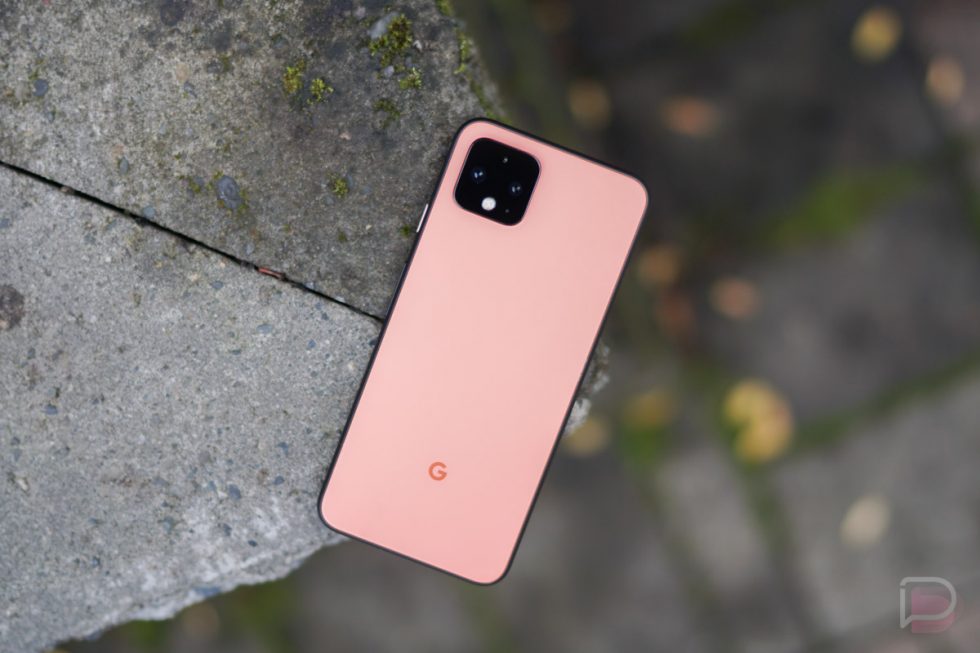 Not only is the December Android security patch for the Pixel 4 and Pixel 4 XL rolling out as an over-the-air update, Google has now posted the factory image and OTA files too. If you don’t want to wait for the update to show up on your device, manually updating is a fresh option.

I do want to point out that there is some confusion now that the images have been posted. On the factory image site, Google has listed out different carriers for builds than what we saw last week. For example, they are calling the QQ1B.191205.011 build the generic build, but last week said this was only for T-Mobile, Google Fi, and EMEIA. Also, they are now claiming the QQ1B.191205.012.A1 is AT&T only, except I already received that build on my Verizon Pixel 4 and it was previously labeled as the generic build for most carriers. The QQ1C.191205.016.A1 is still showing the same, however.

Confusion is fun. My guess is that the image site is wrong and that last week’s labels were correct, since my Verizon Pixel 4 got build QQ1B.191205.012.A1.

Either way, you can manually update if you want to live on the wild side or sit back and wait for your carrier to give the update to you.