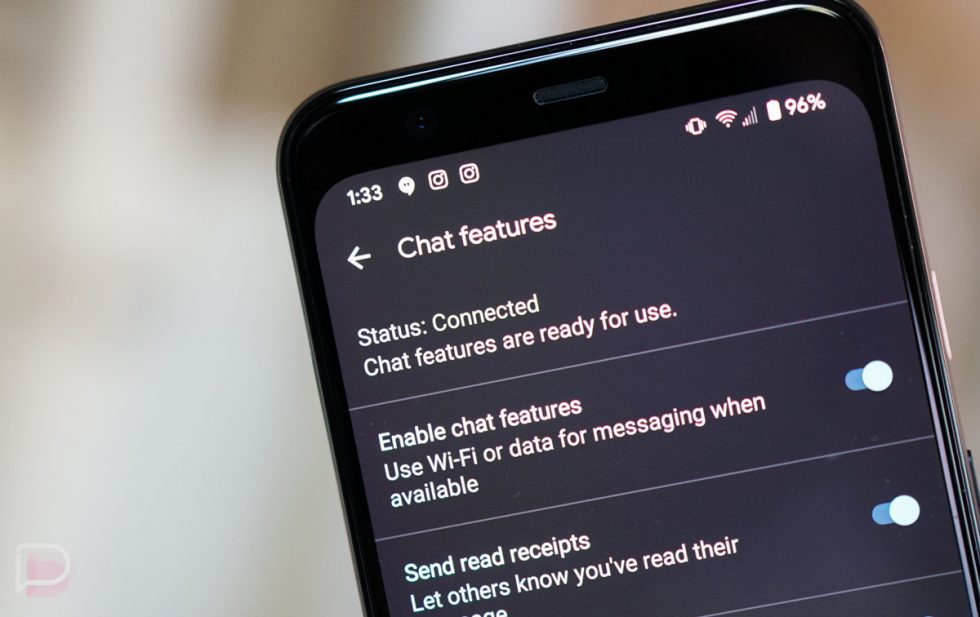 When Google said “Ahhh, to hell with carriers!” last month and started rolling out RCS to US Android users through the Google Messages app, there was quite the celebration. Part of me was proud to see Google finally take a bit of a stand against carriers when it came to messaging, but it also meant we could stop complaining about RCS not coming to the US. Now that it was officially here, we would get to see if RCS could live up to the hype as some sort of iMessage competitor or all-encompassing messaging service for everyone to rally around, right?

It’s probably unrealistic to think that RCS would be any sort of iMessage competitor in its current state. Sure, RCS or Rich Communication Services is the future of or replacement for text messaging on Android, it’s just still so limited. By Google pushing it through its Messages app, we’re getting a start.

The problem there is that it’s only available through that app, not the messages app on your Samsung or LG or OnePlus phone until those companies build it in. In order for someone to get access to RCS, they need to install Google’s app. So in that situation, we’re in the early days where it’s going to be hard to find people to share “Chat” or RCS messages with.

Since the big announcement, I can tell you that a Pixel 4 I have sitting here on Verizon does indeed have RCS “Chat” enabled or “Connected.” My Pixel 4 XL is running a combo of Google Fi and T-Mobile and doesn’t appear to want to take on RCS in that state. I’m blaming that setup not either carrier. I can tell you that I haven’t sent a single RCS message from either phone, though. I’m a Google Voice user, what can you do?

Still, I’m curious if you’ve been doin’ the RCS thing? Well, first, did you get RCS? Does your Messages app say that you are “Connected” to Chat? If so, who you chattin’ with, my friend? Do you have anyone with Messages and that has it? Has your life changed? Let’s chat about it. 😉