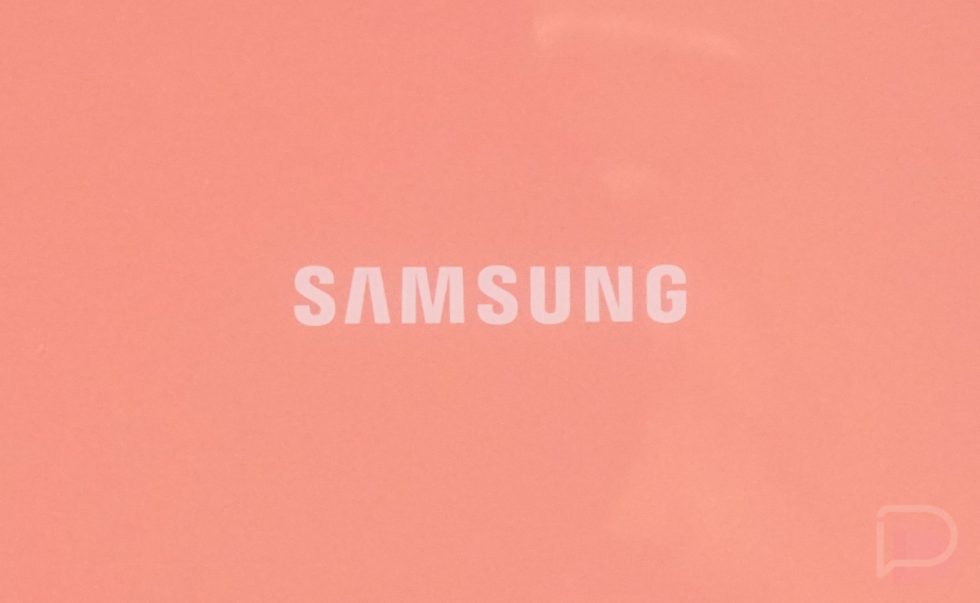 As we close in on the end of 2019 and approach a new year, the time old tradition of Samsung’s next phones being completely spoiled months before we get to officially see them has arrived. The Galaxy S11 and Galaxy S11+ are everywhere right now. We think we know what they look like. We may have an idea about battery capacity. And now we may know more camera details.

According to a report from Bloomberg, the Galaxy S11 is going to feature a 108MP camera sensor in the main slot, an ultra-wide angle shooter, Time of Flight sensor, and a 5x optical zoom lens. Samsung is reported to be pushing the biggest overhaul to their cameras in a while with the S11 series, likely to better compete with the superstar cameras Apple just introduced in the iPhone 11 series.

At 108MP, they won’t be the first to try this. Xiaomi has already done it in a way that uses pixel binning on that 108MP sensor to create 27MP shots. Pixel binning also isn’t new, as companies like Motorola use it on almost all of their phones at this point. 108MP is kind of nuts though, assuming Samsung can dial in that algorithm properly on the processing end. Knowing Samsung and cameras, this could be fun.

As for that 5X zoom shooter, well, 5X is big. Most phones with telephoto lenses shoot at 2X, so 5X could give you a whole bunch of up-close-action that you can’t get on many other phones.

On a related note, Bloomberg’s report suggests that a new Galaxy Fold “clamshell device” will arrive alongside the Galaxy S11 with a similar camera setup that includes both 108MP and 5X zoom shooters.

What a beast the Galaxy S11 is shaping up to be.