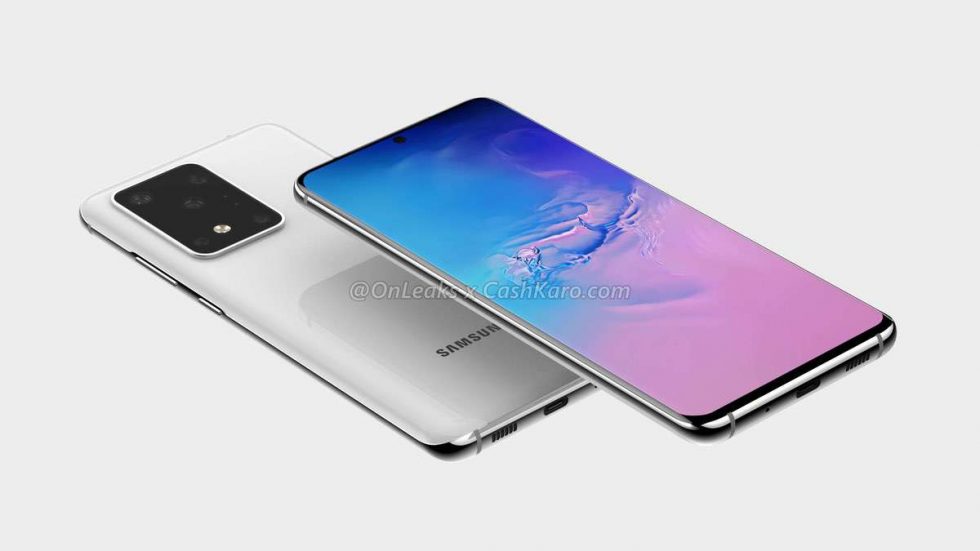 According to a reported photo of the upcoming Galaxy S11+ battery, it appears that Samsung is going to pack in a full 5,000mAh of battery juice into the device. For anyone who enjoys long battery life, this is pretty sweet.

Of course, we have to keep in mind that it’s reported there will be many things onboard the new Galaxy S11 series that will look to deplete your battery in a quick manner. For example, 8K video recording is reported for the lineup, which could easily cause a battery to drain. On top of that, Samsung will likely implement a higher refresh rate for the devices’ displays, which also hurts potential battery life. Then there’s 5G connectivity to consider, given the new S11 series is powered by the Snapdragon 865 processor. All of this can lead to poor battery performance.

So, basically what I’m saying is, this phone actually needs a 5,000mAh battery. 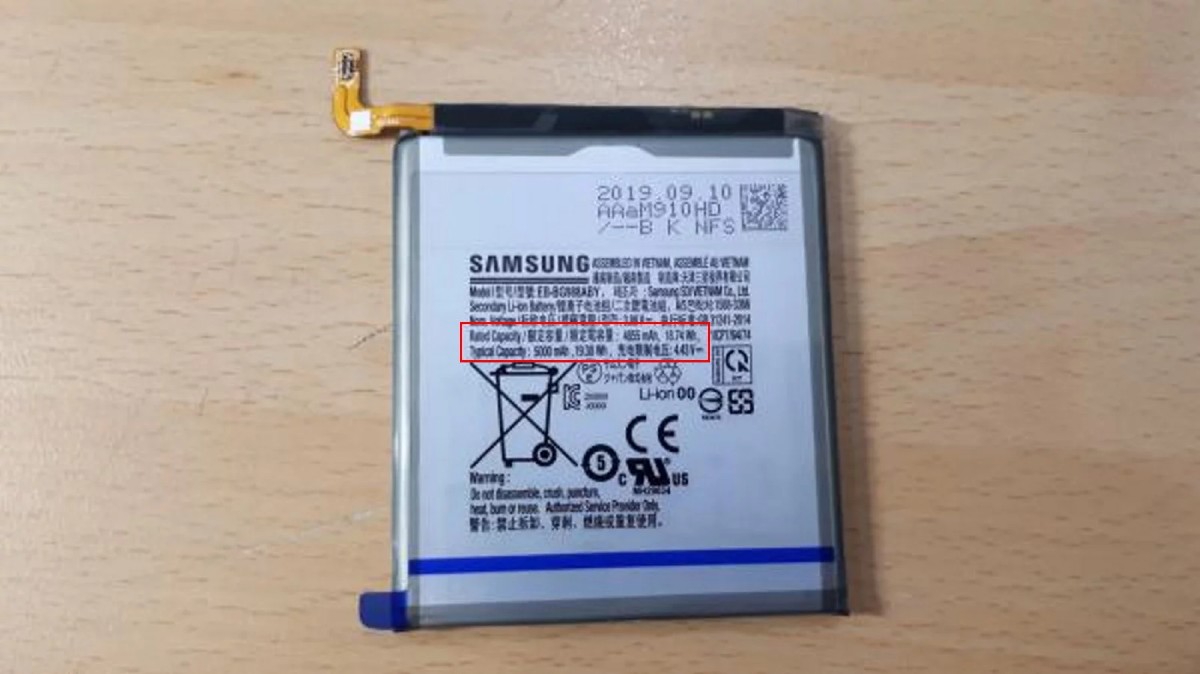 According to everything we’ve read and seen so far, Samsung’s next phones are going to be absolutely stuffed with new features and high-end tech specs. If you’re a Samsung fan, this must be exciting.