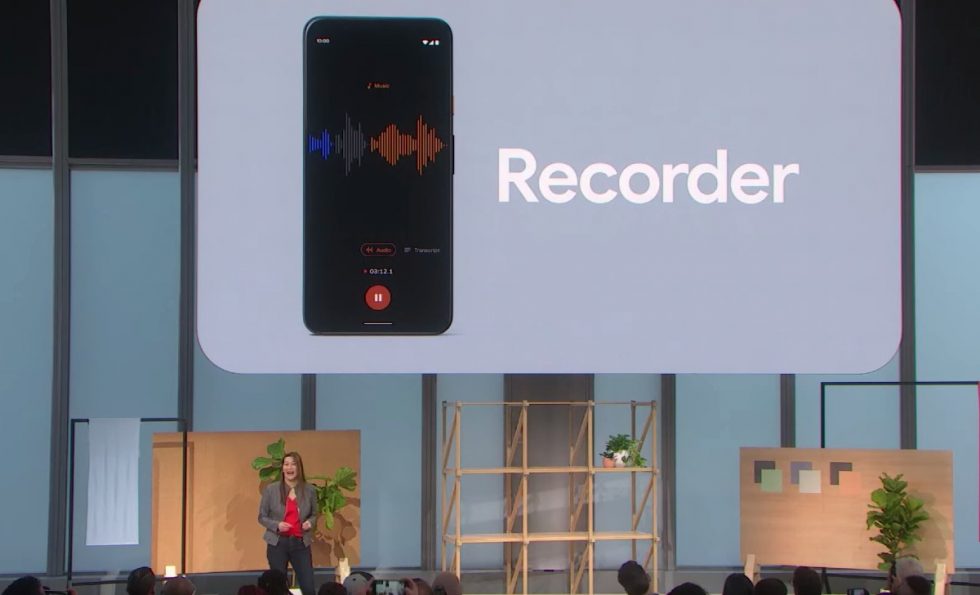 An official Google account on reddit has confirmed to Pixel owners that the new Recorder app, the one found on the Pixel 4 and Pixel 4 XL, is coming to older Pixel devices.

Google didn’t specifically say which Pixel models will get it, or when they will receive the update that contains it, but it’s coming and that’s all that matters. Here’s what they said on reddit.

Thanks for expressing interest in the Recorder app. We plan to roll it out to older Pixel devices in a future software update.

If you missed it, this new Recorder app is pretty sweet. Happening all on-device, the Recorder app offers real-time transcriptions, word search inside of audio files, and more. It was one of Google’s better demos from this year’s hardware events.

We’ll let you know when it’s rolling out. It’s weird they mention a software update when it’s all just an app that we assume could be downloaded from Google Play, but that’s Google, so mysterious.