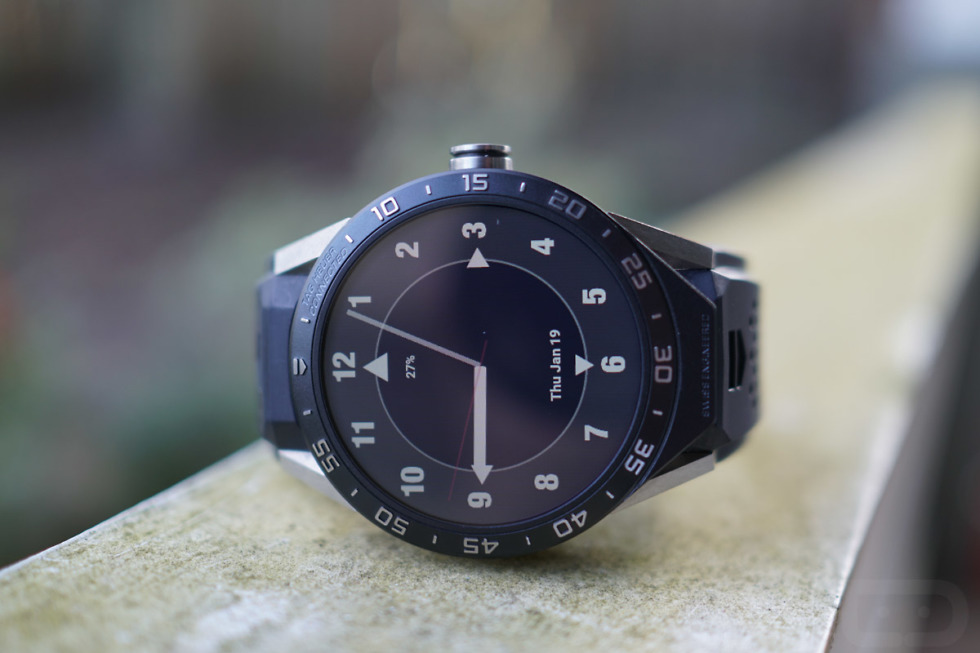 TAG Heuer might be coming back for another round in the Wear OS game, according to a new FCC filing. After releasing a number of Wear OS watches under the Connected family dating back to 2015, another new watch is on the way.

We don’t know the name or specs just yet, but the “smartwatch” was tested for Bluetooth, WiFi, and NFC. We’re assuming it has a touchscreen too, since you head into Settings>System>Regulatory Information to see the FCC label. That’s how you would access that same info on a Wear OS watch.

The model number here is SBG8A, which is similar to previous Connected watches that had model numbers of SBF8A or SBF81.

Assuming this is Wear OS, we should see a Snapdragon Wear 3100 inside, hopefully 1GB RAM and the rest of the specs that accompanied the Fossil Gen 5. If that’s the case, it should be a just-fine smartwatch, only it’ll cost too much.

We’ll let you know should it go official. 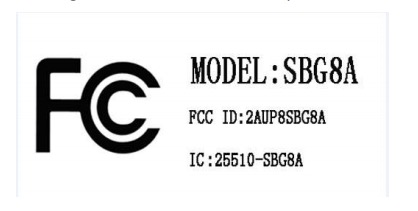