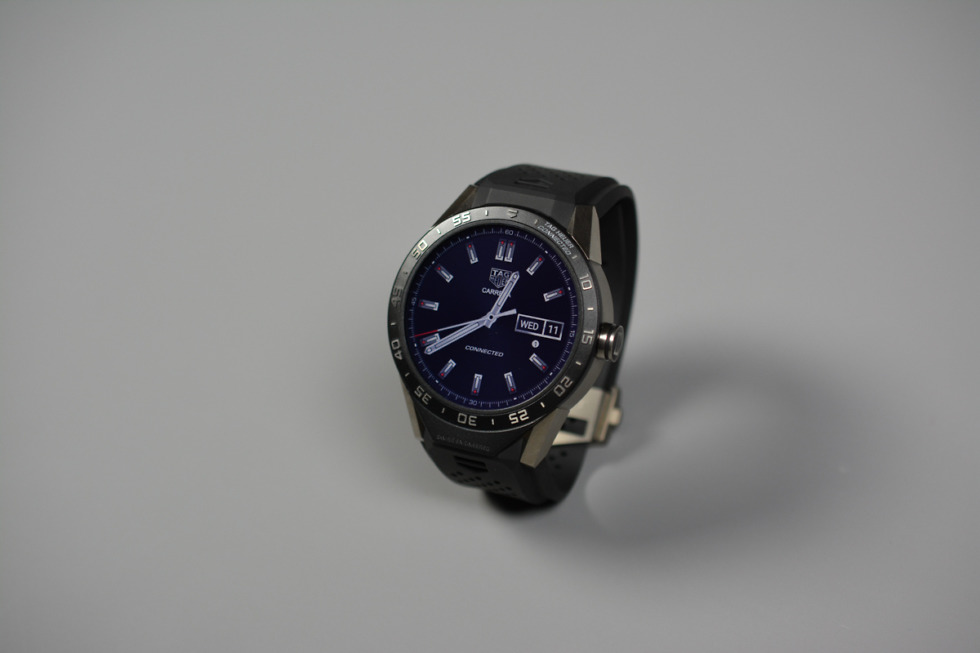 Here’s a story I didn’t see having to write – the TAG Heuer Connected smartwatch, with its $1,500 price tag, is in such high demand, that TAG Heuer is going to up production from 1,200 units per day to 2,000. The luxury watchmaker will also stop online sales of the device for the time being to give their physical stores priority, likely because people who spend that kind of money on a watch, want to actually hold it before pulling the trigger.

In related news, TAG Heuer CEO Jean-Claude Biver announced that because of this watch’s success, they will now develope a collection of different varieties of smartwatches, with different “executions and materials” by the end of 2016 or early 2017. Some could include gold and diamonds.

And remember, TAG Heuer launched the Connected with a unique program that allows buyers to trade in their watch in two years and pay another $1,500 for an actual mechanical watch, which many of us assumed was them thinking the smartwatch craze (if there is one) was going to be short-lived. While that program isn’t going away, it’ll be interesting to see if that is a part of the new line when it arrives late next year.

Who would have thought, right? The TAG Heuer Connected is a hit, apparently.

Our review should be up today or tomorrow.