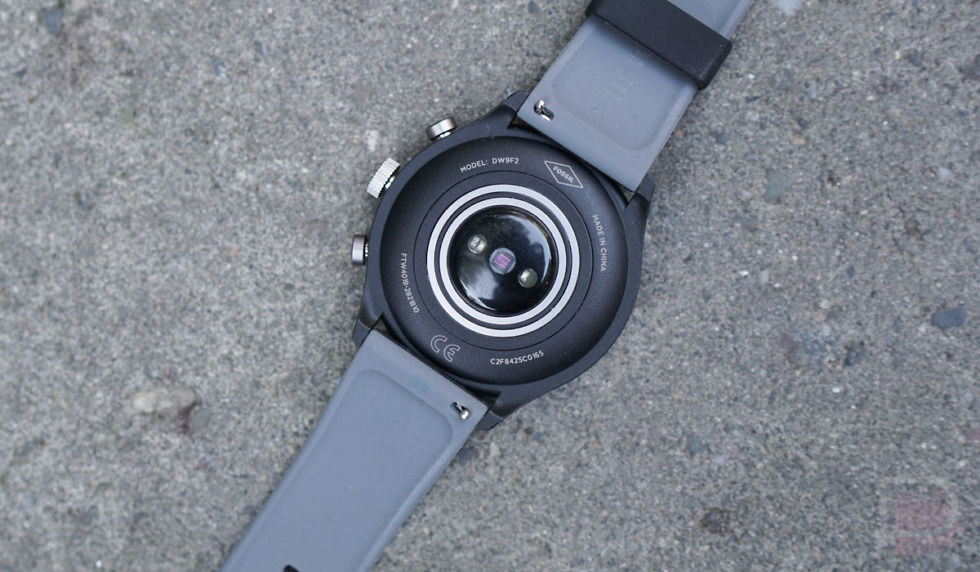 Qualcomm released the Snapdragon Wear 3100 almost a year ago and I think it’s safe to say that the processor did little to help out Google’s Wear OS. It was most definitely not the savior we hoped it would be, as there are few Wear OS options to consider and only a handful that even run that new chip. Things could change in the next year, though!

According to a report from WinFuture, Qualcomm is in early stage development of a couple of chips currently called Snapdragon Wear 429 (WTP429W) and Snapdragon Wear 2700 (WTP2700). These chips appear to be customized versions of Qualcomm’s Snapdragon 429 chip, which is a low-end processor built for phones. Before you freakout, don’t take “low-end” as being bad for a watch. A smartphone processor, even on the low-end, would be far better in terms of performance versus the old-as-hell Wear 3100 Qualcomm gave us last year.

The watches or platform currently being tested features 8GB internal storage and 1GB LPDDR3 RAM. They may support Bluetooth 5.0 too. Finally, there is mention of a “Track3” feature in testing that could be similar to the co-processors that currently help the Wear 3100 be slightly less bad than the Wear 2100.

As you can see from all of that, this might actually be a massive improvement that would bring better performance, better battery life, and open up the platform to new features.

When could Qualcomm release this new wearable chip? WinFuture believes this is all in super early development stages and might not be available for a while – maybe next year.