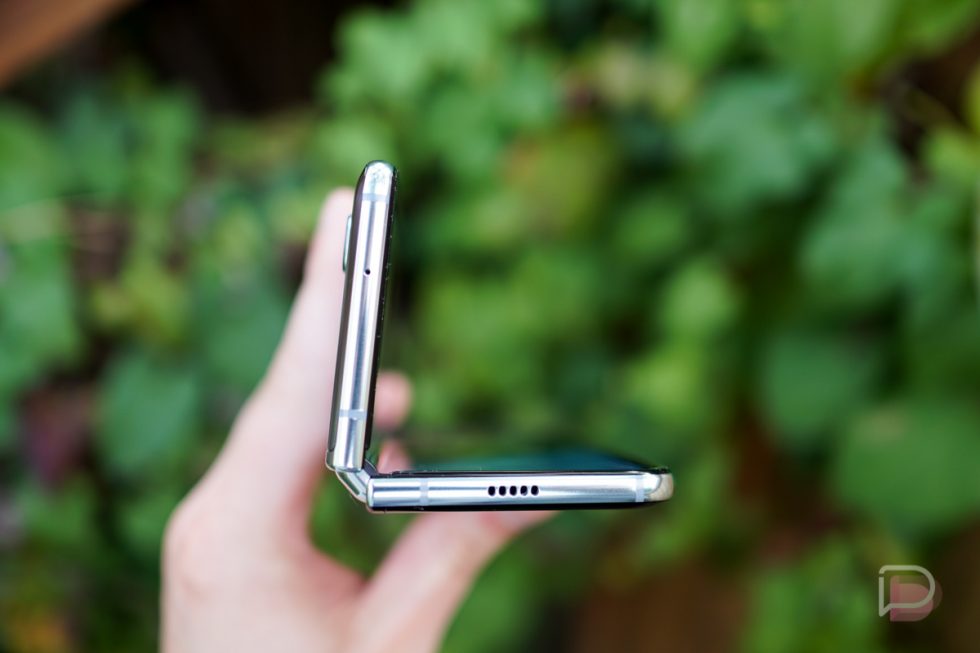 During today’s DL Show, as we recapped our recent thoughts on the Galaxy Fold after spending a week with the device, labeling it the ultimate couch phone, we wondered about other form factors and whether or not they might be preferable. Specifically, we wondered which would be the better experience, having a phone like the Galaxy Fold that unfolds into a tablet or a smaller clamshell-like device that unfolds into a phone.

Motorola has already acknowledged that it is working on a foldable phone that we think might relaunch under the old Razr phone. We’re all sort of expecting it to be a small device that unfolds to a phone, sort of like a retro flip phone. But is that the experience we’d rather see in a foldable?

Personally, while I think having the smaller clamshell form factor might be nice to carry around each day on-the-go, there’s something about the Galaxy Fold’s approach, where you go from having a phone experience to unfolding into a mini tablet. It’s a lot of fun going from having a phone in-hand to a media or game consumption device with a single unfold.