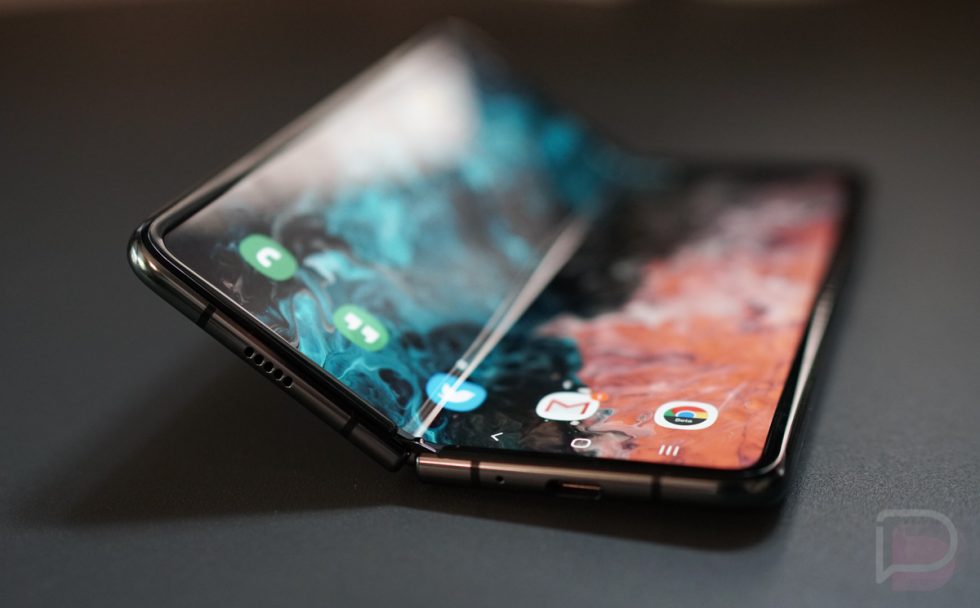 3 days with the Fold

I think I have been asked on an hourly basis if my Galaxy Fold is broken yet. I am pleased to report back that no, my Galaxy Fold is not damaged after a day of use. In fact, I’m almost at three days worth of usage at this point, and me, the guy who breaks all things, has managed to protect the $2,000 foldable from Samsung.

There have been jokes about sneezing anywhere near it as potentially causing damage to the display. Some have suggested that the best way to keep the Galaxy Fold safe is to not touch it at all. Others hoped we kept receipts. Everyone is hilarious. Everyone is also correct in that this phone requires extra care that you might not normally bring to your typical smartphone.

I’ll have many more thoughts on if the Galaxy Fold is something anyone should pay attention to in the coming days, but jokes aside, I did want to talk a bit about having a $2,000 phone on you at all times that is this fragile. It really is an experience that we’re just not used to.

In case you missed it, we unboxed the Galaxy Fold (video below!) on Friday, the day the phone was released in the US. From that moment on, it’s been the phone by my side. Well, for most of the time it has been. You see, when a phone has zero IP rating, arrives with warning upon warning before you ever turn it on that this phone can’t take much abuse, and costs $2,000, it’s really not a phone you can take everywhere. There are going to be situations you might want to avoid putting the Fold in.

Yesterday, for example, was a typical Sunday for me. I woke up, grabbed my phone (the Fold) off the charger and did Sunday morning stuff, like hangout with the family, make breakfast, and talk myself into a workout before figuring out plans for the rest of the day. Once I got enough coffee pumped into the bloodstream, that workout brought the first situational departure from Samsung’s foldable phone.

For one, it was raining in Portland yesterday (shocker). Had I decided to go for a run, the Fold is without a doubt never accompanying me. It’s too heavy and bulky to carry on you while doing anything athletic, but the combination of rain and sweat on it brings that next-level stress to the brain. So I worked out in my garage instead and still left the Fold inside. There’s dirt and moisture in garages, more stuff in the air or lying around that you want no where near that display. So yeah, I had to ditch the Fold because I wanted to workout…that’s shitty.

That wasn’t the only time I got nervous about the Fold, though. Here are some others:

Now, I know that much of this has been well-documented by the early Galaxy Fold review disasters to the re-launch of it now. But I’m not sure anyone has clearly expressed that owning a phone with this many drawbacks is just not something we’re used to in 2019. Phones are certainly fragile today with all of the glass on them, but their main displays are not soft plastic that can be damaged with a fingernail and they all do a pretty damn good job of resisting dust and water. They also don’t cost almost $2,000.

So while this post started out as kind of a joke with that title, the reality here is that this isn’t just a first-gen product. This really is kind of an alpha build or a concept idea that Samsung decided to try and sell to people at a wild price. We aren’t just dipping into new territory, we’re also reverting back in terms of durability.

That said, this phone is kind of awesome and I can’t wait to tell you why I think so.