Live Caption was detailed during this year’s Google I/O developer conference, and even though Android 10 has launched, the feature isn’t yet live for Pixel owners. Right now, it looks like the feature will launch as a Pixel 4 limited time exclusive, though, it’ll likely launch for additional Pixel devices down the road.

Thanks to XDA and Nextrift, we’re getting a look at Live Caption in action, which instantly translates audio on the device into readable captions on the phone’s display. This will be helpful if you want to watch a video and get info from it, but don’t have headphones and aren’t in a place where listening to a video is appropriate. It will also be helpful for those with hearing issues as well. 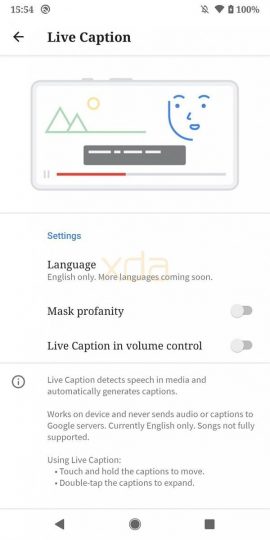 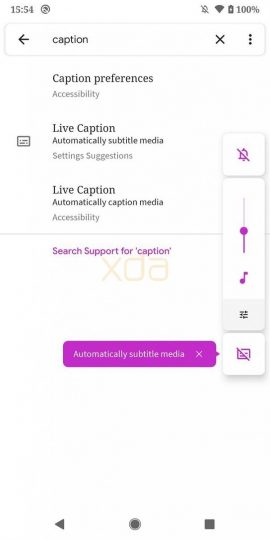 Here’s a look at the feature in action. Very cool.