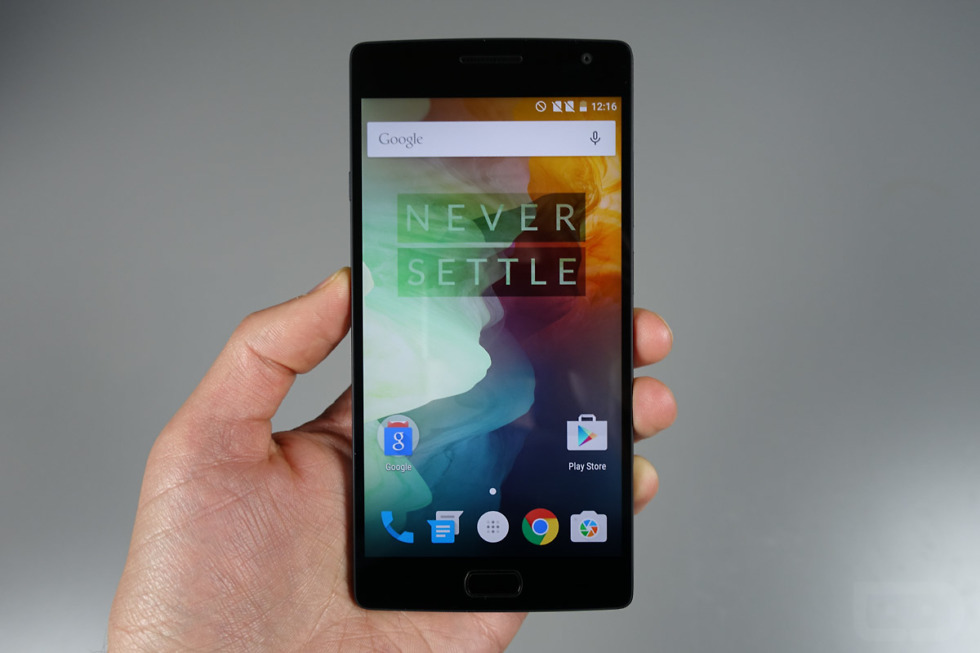 Since early June, word has been spreading slowly that the OnePlus 2 would not receive an update to Nougat. Well, today, in a brief statement from OnePlus, the company has confirmed once and for all that the OnePlus 2 is not to receive Nougat.

You may be thinking, “That’s totally understandable, the OnePlus 2 is an old phone.” Actually, it’s not that old, not even two years yet. The phone was announced in July, 2015, then made available via OnePlus’ patented invite system in August. If you ended up getting this phone through OnePlus, it probably wasn’t even until later when more units were produced that you received it. Let’s also not forget, Nougat was made available in August of 2016, when the OnePlus 2 was hardly a year old.

Speaking to Android Authority, OnePlus stated, “We’re happy about what we’re doing with software. We already confirmed Android O will come for the OnePlus 3 and 3T. So this isn’t new and we think people were aware of it.”

There’s a few problems I have with that, but since OnePlus has already made up its mind, I won’t get into it. But seriously, the company is hyping that the 3 and 3T will receive Android O, which shouldn’t even be a question right now, considering those phones aren’t even a year old. Instead, confirm they’ll receive Android P, then I’ll be impressed.