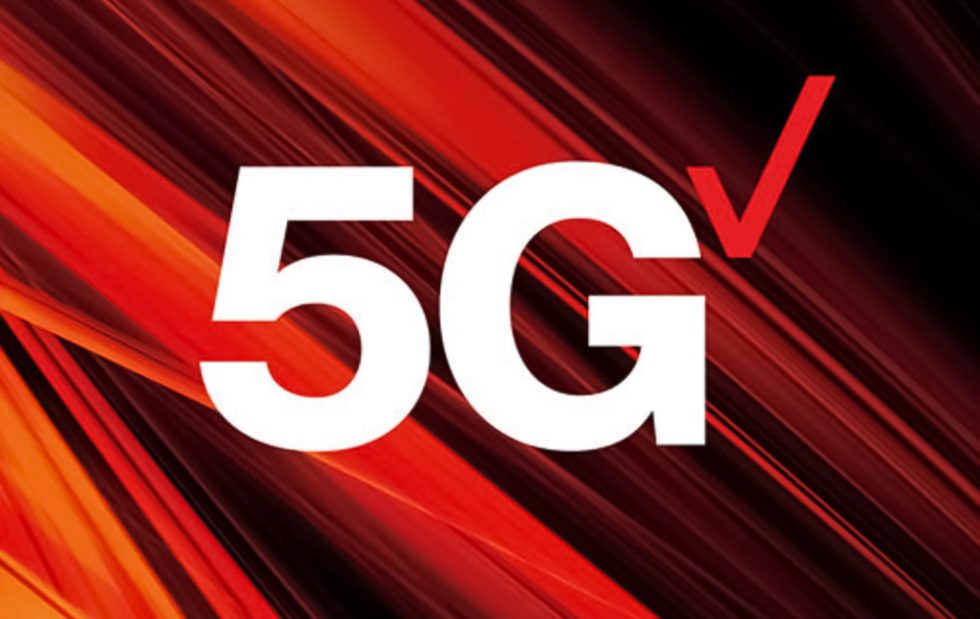 The 2019 NFL season opens tonight and Verizon announced that it has brought 5G service to 13 stadiums to celebrate and bring you that super swift connection your current phone likely can’t access.

The 5G that Verizon is bringing to stadiums is 5G Ultra Wideband, which is powered by millimeter wave (mmW). It’s actually the perfect type of 5G for a stadium, since it only works in a short range, needs direct sight to your 5G device, and can handle a bunch of people in one place. This is the same stuff that Verizon is putting in metro areas for all of those reasons I just mentioned.

Those 13 NFL stadiums where you might get 5G service are:

Speaking of NFL, did you join the 2019 DL NFL Eliminator? You can win a Nest Hub Max!