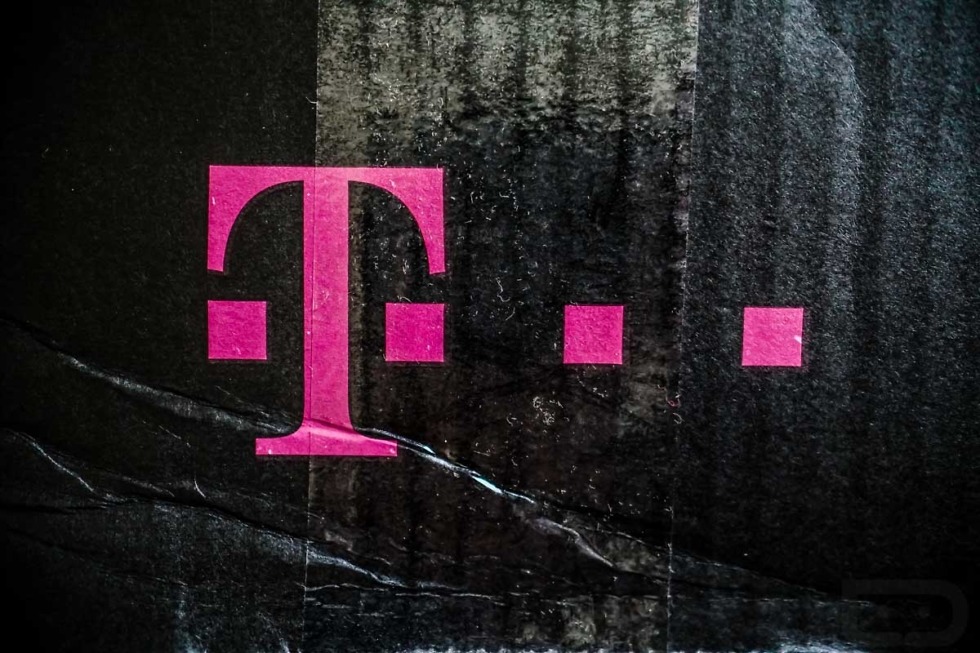 T-Mobile was originally going to be one of only two US carriers that would sell the Galaxy Fold. However, this week the carrier confirmed that it has no intentions to sell the device when it hits the market in September.

No exact reason was provided, but when reached for comment concerning the attempted relaunch of the device, a T-Mobile spokesperson gave the following to The Verge.

T-Mobile will not carry the Galaxy Fold because we already offer customers a wide range of the latest smartphones. Please reach out to Samsung for any further inquiries.

To us, this sounds like T-Mobile has little faith that Samsung truly fixed the Galaxy Fold, as if to say, why even risk selling it to customers? Of course, public relations folk can’t say that type of stuff, so instead, they’re saying they already sell a bunch of phones and don’t plan on selling this one. We all know what they’re really saying, though, yes?

T-Mobile bringing that heat on a Thursday. I love it. If you want a Galaxy Fold, you should still be able to buy one via AT&T. And with T-Mobile’s dropout, we could easily see Samsung selling its own unlocked model, given it has all of the necessary bands.