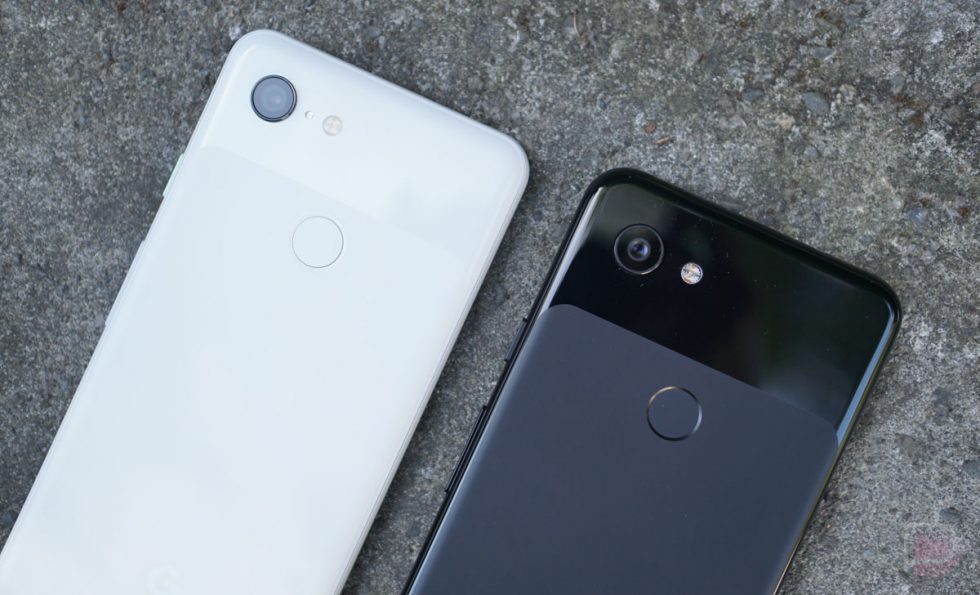 When Google announced the Pixel 3a and Pixel 3a XL during Google I/O, they also announced wider availability of the Pixel 3 line. There were new carrier partners to highlight, and those are certainly a big deal, but I’m more excited about the fact that the unlocked models are now available for purchase at a number of new retailers.

We’ve always been big fans of unlocked phones, especially when they work on all carriers like Google’s do. Buying an unlocked Pixel 3, 3 XL, 3a, or 3a XL and then deciding which of the major US carriers you want to take it to rather than being forced by a exclusive partnership is the dream. It’s what we’ve been complaining to Google about for 3 years.

These unlocked units get updates just as quick as you expect Pixel phones to. Unlike Samsung’s unlocked phones that are the last of any to receive major updates, Google’s are probably closer to being first in line.

The problem in the past has been limited availability of those unlocked units. Previously, they were generally only available from Google’s store, while Verizon and Best Buy sold models that were temporarily SIM locked to Verizon’s network. We called those “Verizon Pixel” devices.

When deals for Pixel phones would pop-up at retailers or if you wanted to get your hands on one in a physical store, all that was available were the Verizon units. Since not all wireless customers (especially our readers) are subscribed to Verizon, that’s kind of a problem.

But now, you can jump on Best Buy or B&H Photo or Newegg’s sites and shop for the best deal on the unlocked versions of Google’s phones. Best Buy stores have them in-stock too, so you can walk in and buy one today, not just order them and then have to wait for days.

In the grand scheme of Google’s wireless ambitions, the carrier partners are a bigger deal, but to those of us trying to live this unlocked dream and keep a little bit of freedom in our pockets, this new Pixel unlocked availability is huge.