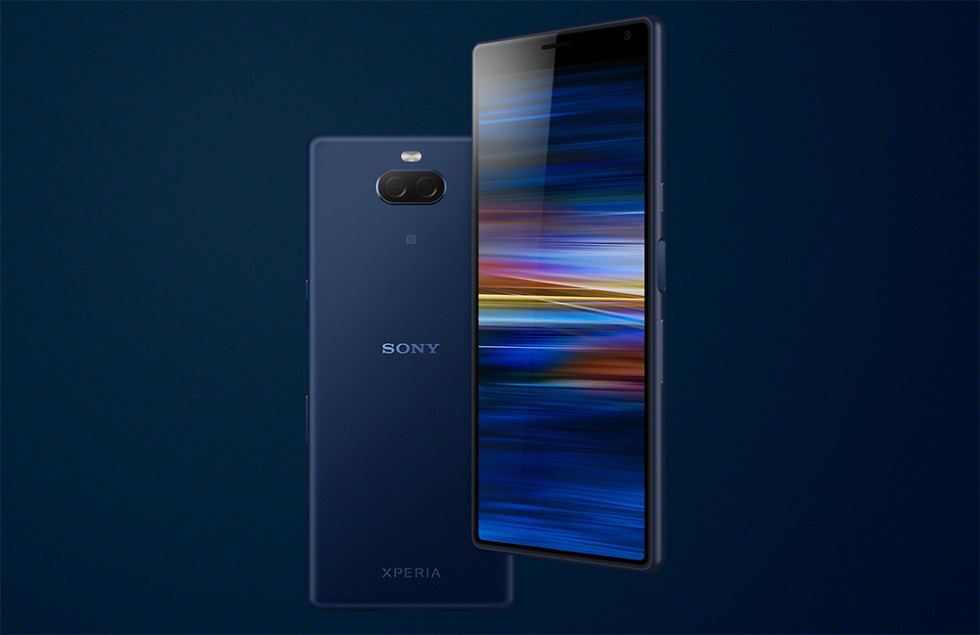 Those wild Sony phones with the 21:9 displays that showed up in imagery a few weeks before being announced at MWC were the Xperia 10 and Xperia 10 Plus. They are official now, of course, and pre-orders are already live for both at major electronics retailers. Are these phones you should consider, though? I think so, plus they picked up certification on Verizon and will work just fine on most carriers.

To recap, the Sony Xperia 10 and Xperia 10 Plus are like “super mid-range” phones in that they feature solid specs without the hefty price tag. While they may look like super premium phones, the super premium in this line-up is the Xperia 1, which you can read about here.

They are striking in design, with zero bezel at the chin and thicker tops. We don’t yet know if they’ll be awkward to use with such long bodies, but they should allow for great content consumption. Knowing Sony’s cleaner take on Android and track record with updates, these might be great mid-range $400ish buys.