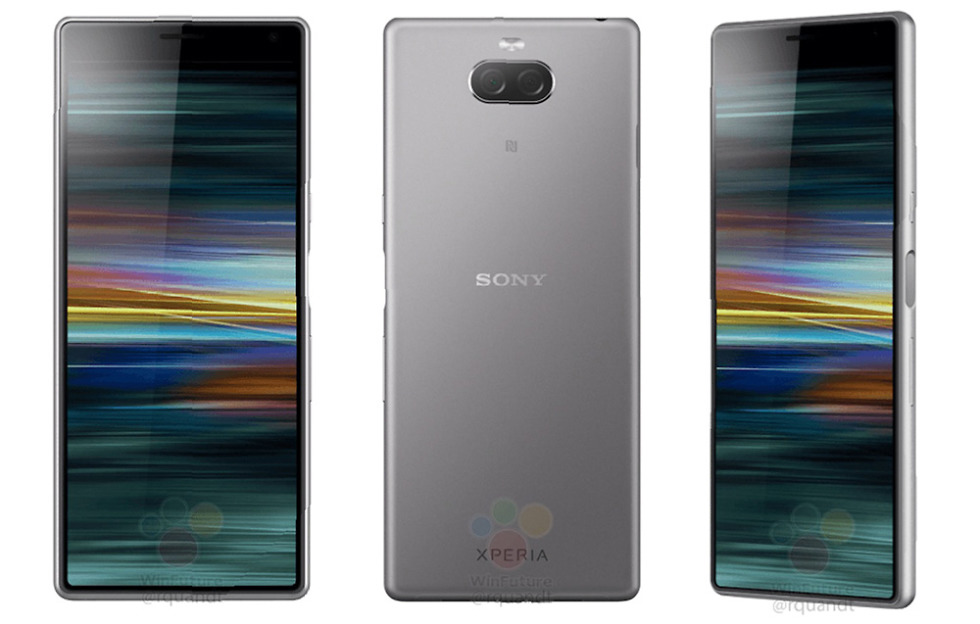 I don’t know what Sony is thinking here, but this new Xperia XA3 is wild as hell and I kind of like it. Look at this thing!

That display sure looks like a 21:9 display, which means it’s extra long in ways we have yet to see on a smartphone. People refer to phone styling like this as “candy bar,” and I think this Sony phone is the first to truly fit that name.

Now, we don’t know much about the XA3. It’ll probably show up at MWC in a couple of weeks where Sony will talk resolution, camera specs, and why they decided to make a phon that is this long. Previous reports suggested we’ll get a Snapdragon 660 powering it, 4GB RAM, 64GB storage, and a 3500mAh battery. While that may not seem super high-end, there could be an Ultra variant that might be.

Still not seeing the ridiculousness of this phone? It has a well-hidden top bezel, if you couldn’t tell by the sneaky imagery, but at the bottom there is almost no bezel. 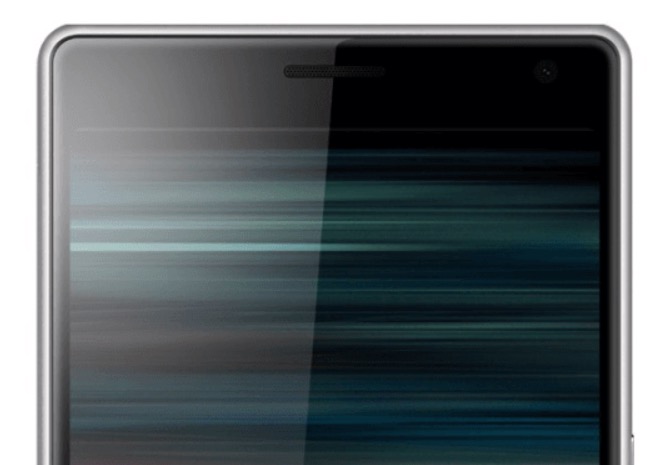 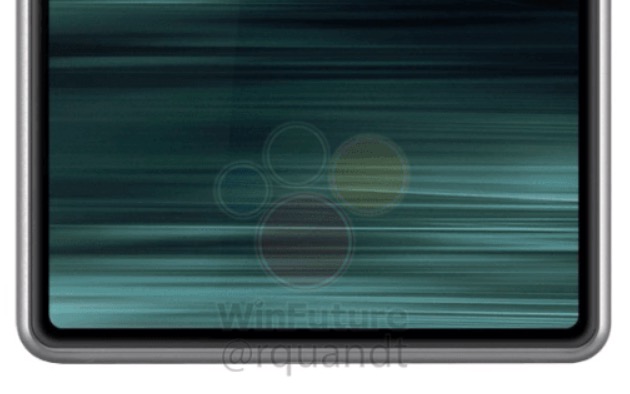 Is this a practical design? Well, it’s not a notch. It’s also not a hole punch that will shift status bar and notifications icons around. It could make watching video a pretty awesome experience. I don’t know how you’ll hold it and ever reach the notification area, but hey, Sony can come up with tricks for that.

We talking future here or is this another dumb Sony design?