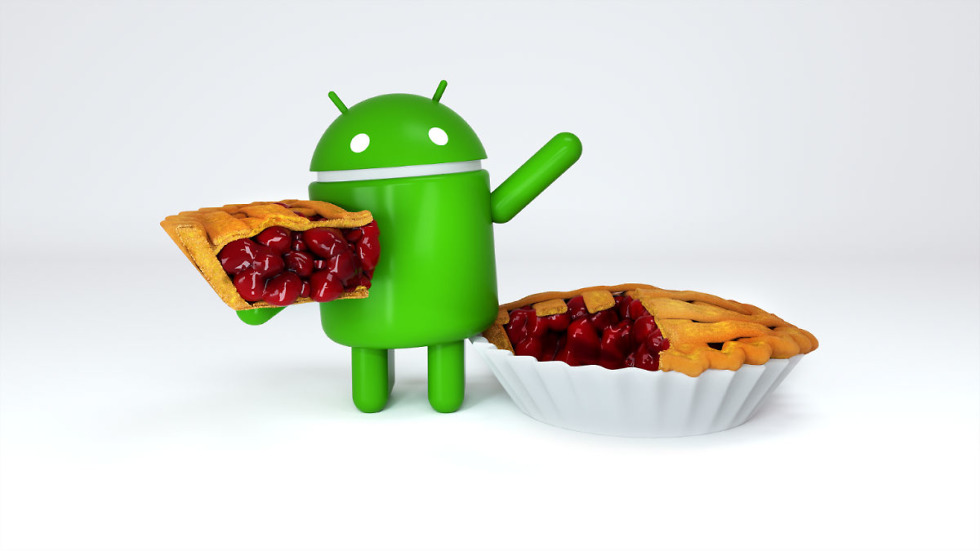 This week, Sony detailed which devices will receive the Android Pie update. The list is solid, with Sony saying the majority of compatible devices should expect to see the update in November.

Shooting for November, the phones to receive Pie are as follows:

Sony provided a second list of phones that should expect to see the update in early 2019, too. Those phones are listed below.

So long as you have one of the listed Xperia devices, you should see Pie relatively soon.