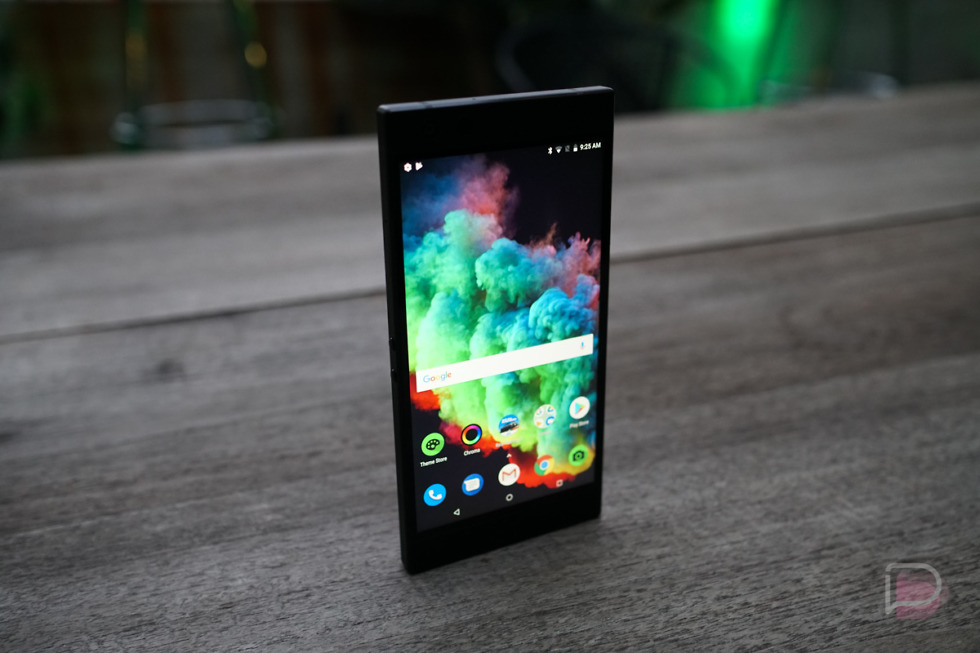 The highly anticipated Pie update for the Razer Phone 2 is officially rolling out, available first to owners of the unlocked model. As was previously announced, the update should begin hitting carrier models in mid-March.

The update weighs in at 1419MB and includes the following.

Get it, Razer Phone 2 owners!

Global roll out of Android 9.0 Pie is starting for the #RazerPhone2! This phone is going to be sweeter than ever!!! Some things to look forward to: 4k60FPS video recording, Adaptive Battery, Gesture Navigation…check your phones now for the update to see if it's there 🙂