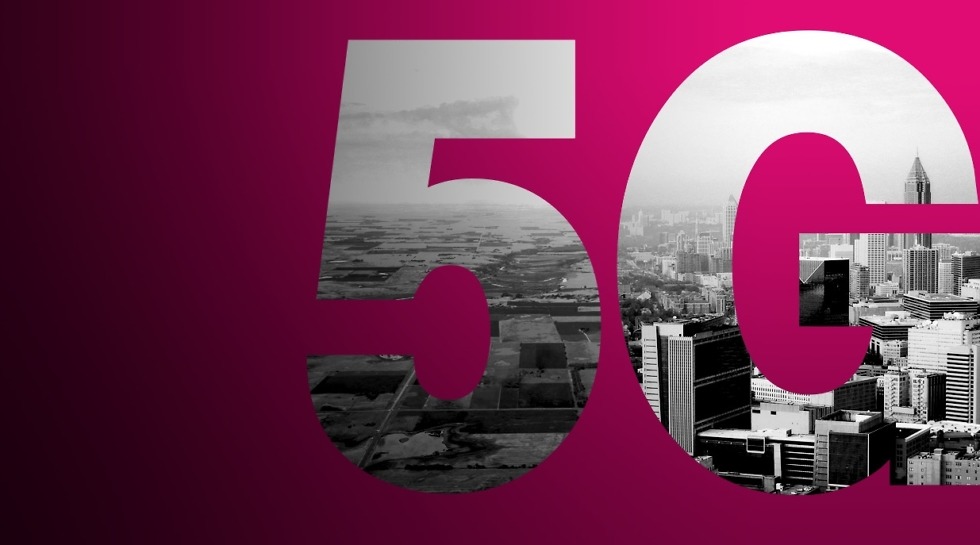 After news broke yesterday that T-Mobile was delaying launch of its 5G network until the second half of this year, which was later clarified by the company’s CTO Neville Ray in that the more “meaningful” 5G launch won’t happen until H2 2019 (low-band spectrum), more details about pricing and data plans have surfaced.

Speaking to Ray this week, PC Mag learned that T-Mobile intends for its 5G plans to be unlimited, not capped when an account reaches a certain amount of data. This is noteworthy because AT&T is planning to launch a $70/month 5G plan along with its Nighthawk 5G Hub, but with a 15GB data cap.

Furthermore, T-Mobile says its 5G pricing won’t be any higher than its current 4G LTE plans, at least for 3 years.  Originally, T-Mobile said we would see lower prices following a successful acquisition of Sprint, but we’ve now known about this no price hike for 3 years promise since early February.

While data plan prices on T-Mobile may not go up, you can rest assured that the cost associated with your 5G-supporting smartphone certainly will. That’s just the name of the game right now.