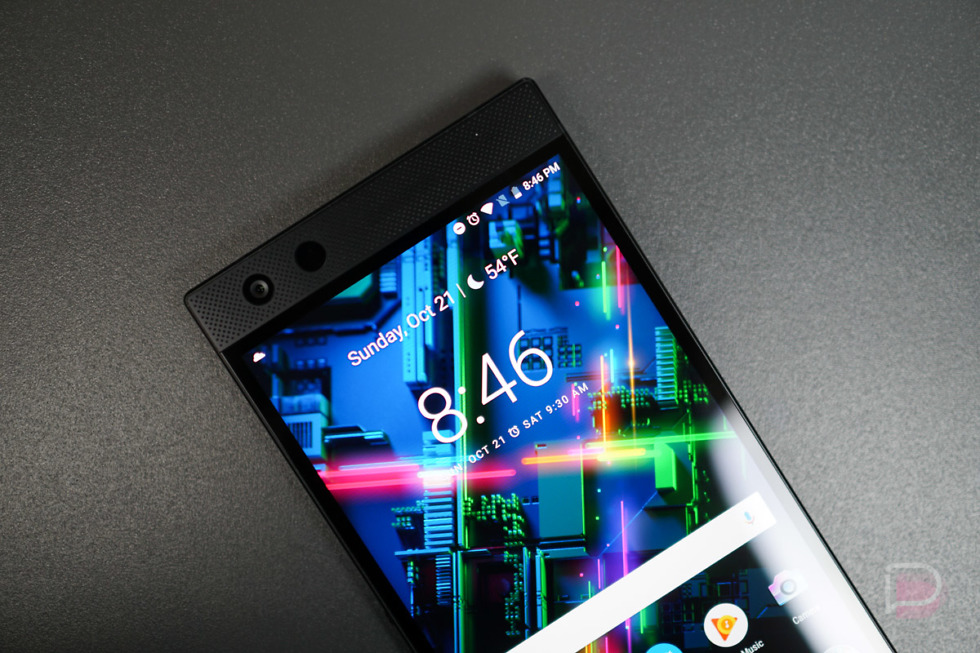 Razer Phone 2 owners can start getting excited for a taste of Pie, as Razer announced this week that Android 9 will soon be rolling out to owners.

First up will be the unlocked models, with the rollout for Pie set to begin February 27. Following that will be carrier models on March 14, except for AT&T models which should have the update on April 4. Naturally, those dates are subject to change, but unlocked models will definitely be receiving the update starting next week.

When Pie comes, users can expect the gesture navigation changes, a spruced up UI experience, as well as the Adaptive Battery feature.

Bring on the Pie.