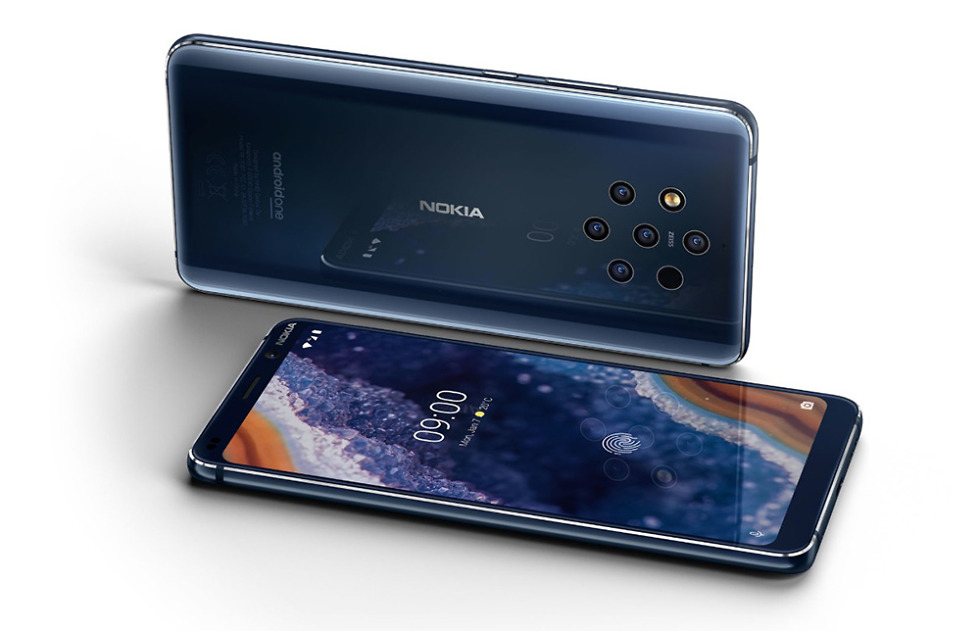 The Nokia 9 Pureview, a phone with 175 cameras, arrives in the US only days after being announced at MWC. Not only that, but it’ll start at $100 off its retail price, so you’ll be able to grab one for $599 instead of $699. That price is good for one week only.

What is the Nokia 9 Pureview? It’s the latest clean Android phone from Nokia, but it’s unique in that it has 5 rear Zeiss cameras on its backside. Those 5 cameras shoot simultaneously at 12MP and attempt to capture as much light and detail as is possible on a smartphone. Crazy, right?

At $599, this seems like a solid deal. Just know that it’s only built for GSM networks like AT&T and T-Mobile.