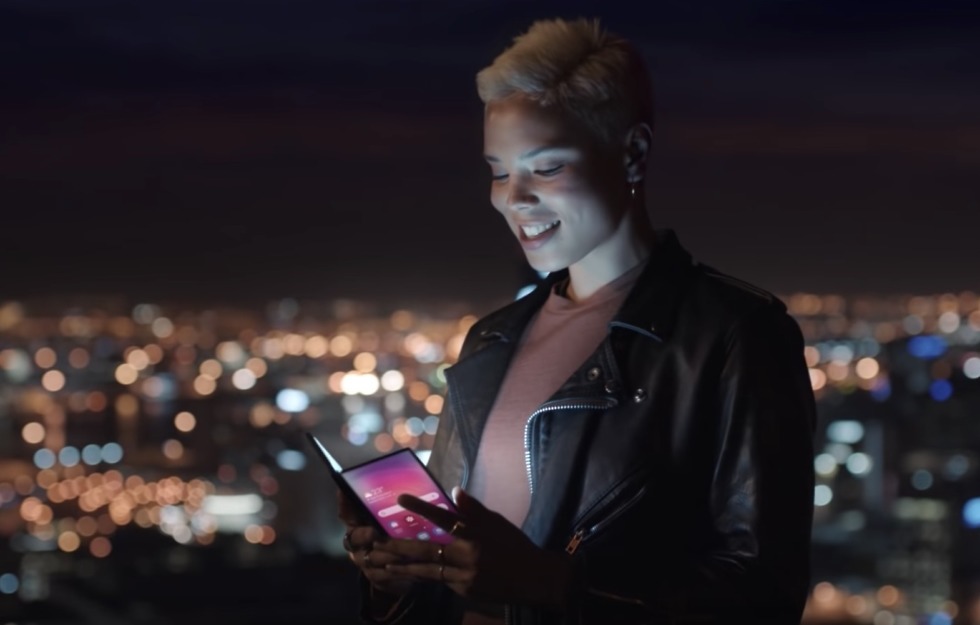 That’s according to @evleaks who has a couple of leaks under his belt.

It probably won’t look like the image at the top of this post, just so we’re clear. That was a concept phone from a Samsung video. Instead, it’ll look like this phone, only sans case. It will be a small-fronted phone that folds open like a book to reveal a larger screen. It’s like a tablet phone, a phone tablet, a phabl…stopping there.