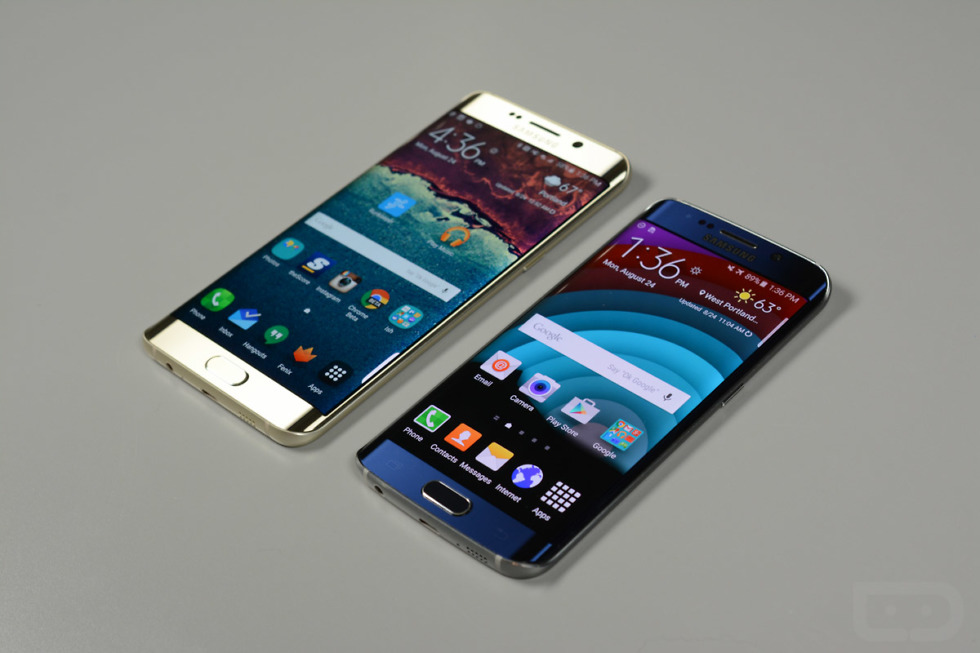 Now that we have a date set for the Samsung Galaxy S10 to arrive, Samsung has started celebrating 10 years of their popular flagship phone series. A post to their press site shared some of their own thoughts on the history up until now, but I’m more curious about your views of the Galaxy S line. Is there a particular release that stands out the most?

For me, it’s probably the Galaxy S6 (review) line, even if the many versions of it had some serious flaws (no SD, water resistance, or removable battery, plus horrible battery life). I think the Galaxy S6 brought big change for Samsung, where they became a premium phone maker after being laughed at by the industry for continuing to produce plastic trash for so long.

Remember, the Galaxy S5, released the year before the S6, was a disaster of a phone in terms of design and materials. Not only was it it full plastic, Samsung embarrassingly painted plastic to look like metal and the design often invoked jokes because of its band-aid aesthetic. They also included a USB port flap to help it stay water resistant. The phone had a f*cking flap.

But with the Galaxy S6, Samsung was new again. The Galaxy S6 had a metal frame, glass all over, and was certifiably gorgeous. The S6 also brought with it the era of curved displays, moving them beyond just a one-sided gimmick. While I’m no longer a fan of the dual-curved edges, there is no denying that they are a thing of beauty and that the industry has followed Samsung’s lead there some.

Since the release of the Galaxy S6 and S6 Edge, we have had three additional Galaxy S releases, all of which look like evolved S6s. As Samsung transitioned from Galaxy S to S2 to S3, S4, and S5, it often felt like Samsung was either trying all sorts of different design ideas when they were copying Apple. For the past four years, the design language has been established. You know a Samsung phone when you see it and that all started with the S6.

As we await the arrival of the Galaxy S10, the most recent leaks show a phone that will undoubtedly still resemble the Galaxy S6. Sure, it’ll show major improvement, but you’ll know exactly what it is the minute you see it.

So tell us – which is the Samsung Galaxy S phone that stands out the most to you?