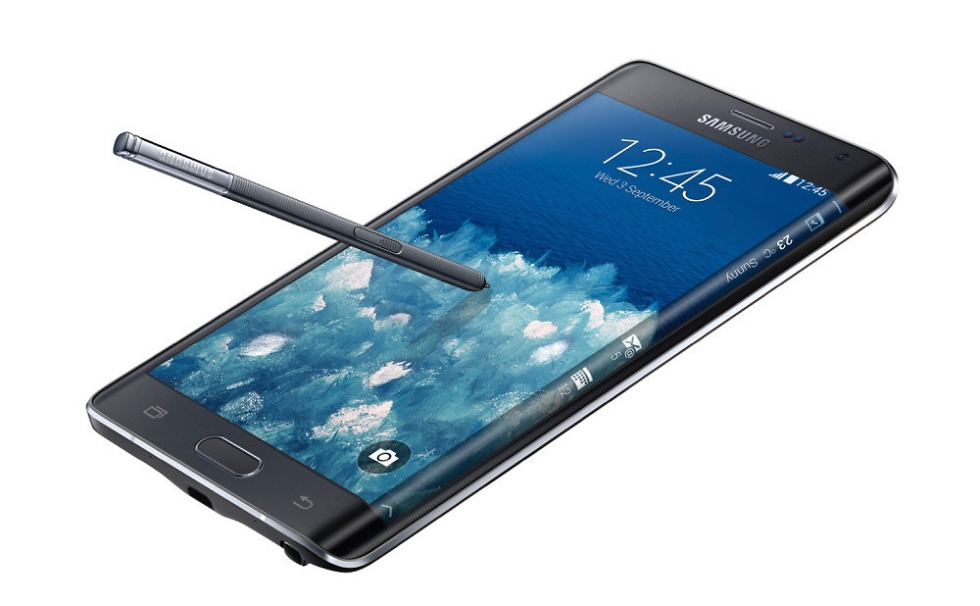 I think it’s safe to say that Samsung created the Galaxy Note Edge so that they could stand in a demo room and go, “Check it out, we bent a smartphone display and it still works!” The problem with creating a “look what we did!” product, people like me (or any other skeptical tech fan) want to know what the point is. Samsung, in a massive infographic posted to their corporate blog, is trying to explain how an angled, secondary display could be useful.

The infographic, which can be seen below, points out that the slanted display can be used to showcase frequently used apps that can be accessed from anywhere. You can also check notifications without being interrupted while you take in a flick or some other full-screen task, see ticker information for select apps (news, weather, sports, etc.), launch actions like the voice recorder or a timer, and even measure physical objects by telling the “edge” to become a ruler. Maybe more importantly, though, Samsung will let you doodle on the edge to help express yourself (not a joke, they think this is a reason to own the Edge).

But is any of that useful enough that I would be willing to accept the awkwardness of holding a phone that has a slanted display on the edge that either my thumb or fingers would sit? Is any developer in their right mind ever going to actually create an app that can be used on a device with a slanted edge that is likely just a showcase for Samsung’s bendable displays? Does having a slanted mini-display on a phone justify what could be an insanely large price, a price that is likely only attached to the device because it uses a tech that Samsung is dying to find an actual use for (remember the Galaxy Round?)?

I don’t think so. But hey, this is a nice infographic. OK, that’s a lie, this infographic could have been reduced by 50% if its creator took out all that unused black space.