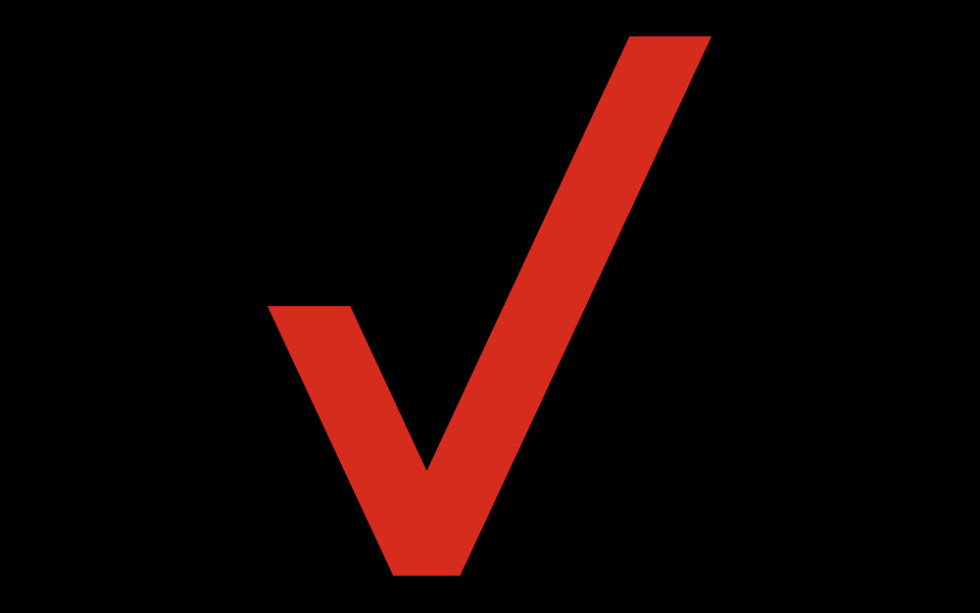 So you are in the market for a new wireless data plan or new carrier and have decided that Verizon is for you? Or maybe you are with Verizon and want to switch to whatever the best data plan is that they currently offer? We think we know which plan you should go with and have a suggestion for the best Verizon data plan at the moment.

That’s probably the place to start – which type of plan do you need? When it comes to Verizon, if you want the most features in a plan, their unlimited plans offer just that. So when we’re talking the best Verizon data plan, I’m going to focus here on their unlimited options.

Why not shared or prepaid? With shared data plans from Verizon, you get options where you have limited data buckets, no hotspot features, and line access charges that can quickly raise the price on your bill to that of unlimited, especially when you add on the monthly device payment you’ll be paying too. They also don’t give you much protection for months where you and your family might use an extra bit of data unless you’ve saved some from the month prior.

As for prepaid, I’m actually a big fan of prepaid, but prepaid plans are better for those who already own a phone or are fine paying full price for one. And I say that because if you need to buy a phone from Verizon and go with prepaid, they won’t give you the same phone purchase options, which is a nice way of saying they won’t sell you the best phones. If you want the best phones from Verizon on a device payment plan to help lower the upfront costs, you’ll have to buy them with an unlimited or shared data plan. Additionally, when you see those “buy one, get one free” promos or the $300 and $400 off deals, they aren’t for prepaid very often.

And that’s why we’re suggesting you just stick with their flagship plans, which fall under the unlimited plan section.

Those are the current three unlimited plans that Verizon offers. They all have weaknesses, because this is Verizon we’re talking about, but in our opinion, the middle plan is probably going to be the best for most people. We believe that Verizon’s Beyond Unlimited is their best.

Why? For a few of reasons.

I wouldn’t recommend very many of you subscribe to Go Unlimited because Verizon is telling you that they will throttle your data connection at any moment, assuming you are near a tower that is seeing heavy traffic. They’ll limit video quality to 480p too, which is on the level of a DVD, and not something you’ll want to view for long periods of time on that high-resolution display your phone has. Finally, they include hotspot, but at 600kbps you will never be able to get anything done. This plan is for those who aren’t worried about having the fastest connection at all times, will never hotspot, and rarely stream video.

I’d tell most people to skip the top tier plan, Above Unlimited, because it has add-ons that a lot of people just won’t need. The benefits of it over Beyond Unlimited are a higher data throttling ceiling (75GB vs. 22GB), 5GB extra of high-speed hotspot (20GB total), and 5 Travel Passes per month. This plan is made for those who use a massive amount of data and who also travel regularly.

And that’s why I’d settle on Beyond Unlimited. It has the premium high-speed 4G LTE without throttling until you use 22GB in a month. That’s still a lot of data and something you’ll likely never come close to using. You also get 15GB of high-speed hotspot, in case you do want to share that data connection with a computer or friend. You get the same 720p video as the Above Unlimited plan, with the option to upgrade it to 1080p, should that be a priority. You don’t get the Travel Passes, but unless you are a frequent international traveler, I’m not sure you’ll mind.