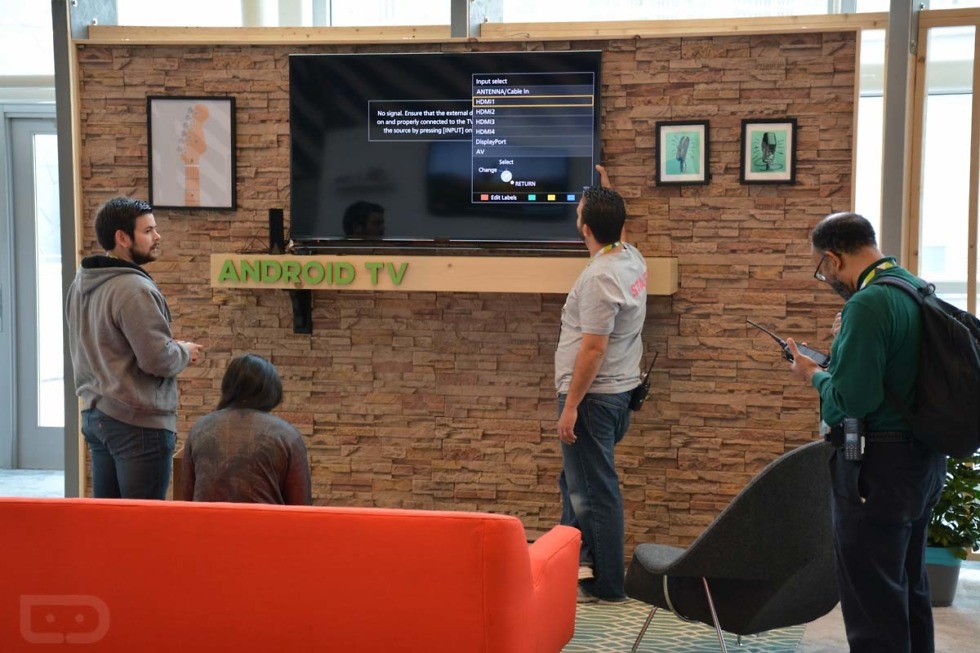 We’re not quite sure if we’ve ever heard specific user numbers from Google with regard to Android TV, but thanks to the platform’s senior director of product management, we now know that Android TV has “tens of millions” of users, primarily in Asia and Europe.

Now, this doesn’t mean there are tens of million of Android TV-powered set-top boxes floating around, but instead, it seems most of these users are coming from TV-makers who decide to build Android TV into their units. In fact, you can find Android TV on over 100 TV brands around the globe, according to Google’s Shalini Govil-Pai.

With all that being said, AT&T’s DirecTV has its own Android TV-powered box in beta at the moment, with wider release slated for middle of 2019. And with Tivo also appearing to be working on an Android TV box, times seem pretty good for Google’s TV platform.

Don’t be surprised if we hear Android TV news during CES in a few days.