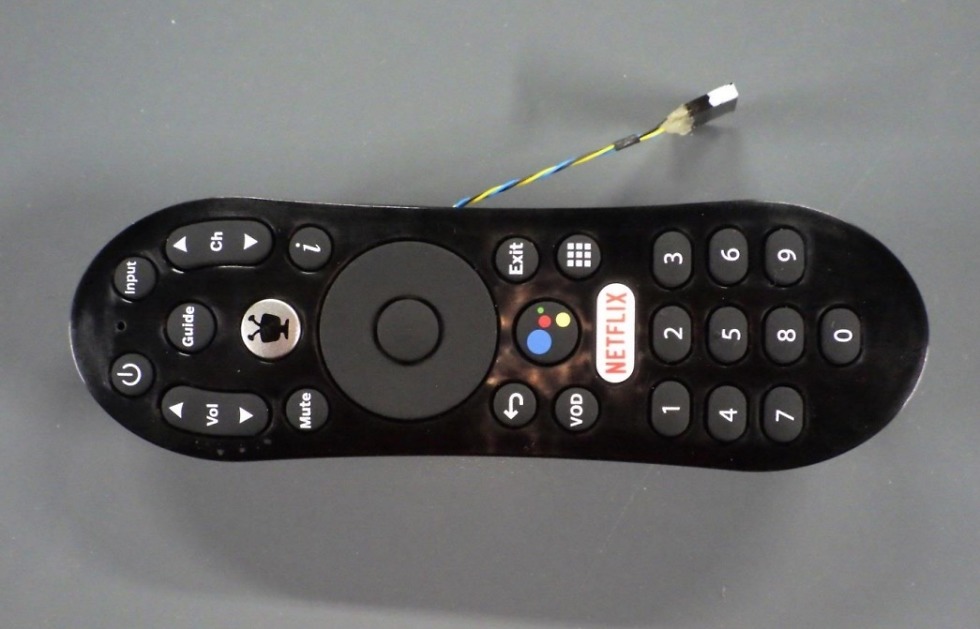 A new Tivo product stopped by the FCC this week, looking like it might have some Android tricks up its sleeves. The remote is labeled as the “Tivo Creek Android Voice Remote” and it features a Google Assistant button. What’s this tell us about the future of Tivo? Maybe that an Android TV box is on the way!

That’s probably somewhat of a reach, since this remote was by itself at the FCC, without a box next to it. Still, Tivo Creek is not a currently available product line, nor is this remote, with that Assistant button embedded.

What could this control? It could control other Tivo boxes, I guess, but the remote does differ from the rest. This not only has that Assistant button right in the middle of it, it lacks some of the other controls that other Tivo remotes have. Instead, it’s a simplified remote, like you would see with an Android TV box, with a directional pad, back button, Netflix shortcut, and not much else. 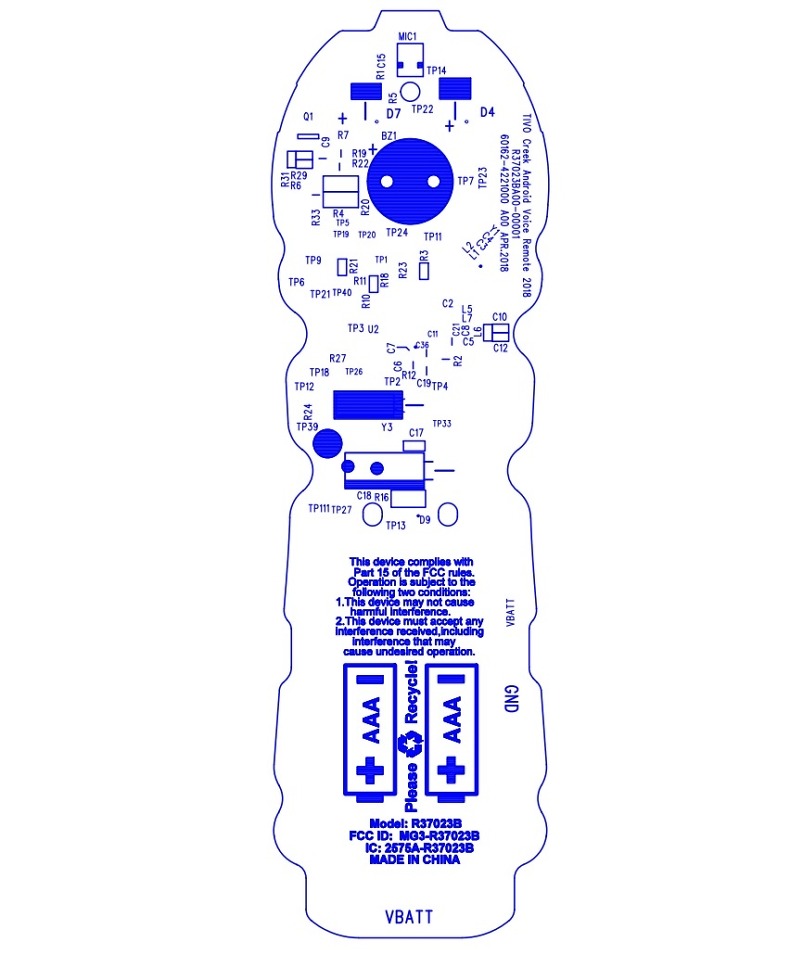 Tivo doesn’t have a great Android TV presence at the moment. I’m not sure there is even a Tivo Android TV app. But also, Tivo works mostly when you attach it to cable or an antenna, as it uses those feeds to utilize its DVR functionality and the other smart features. How does that all work with Android TV? Is Tivo going to add a cable jack to a new box? Is this just going to be another Tivo fan choice, with a simplified Android TV experience at a cheaper price? I don’t know!

CES is about three weeks away, so don’t be surprised if we find out then.