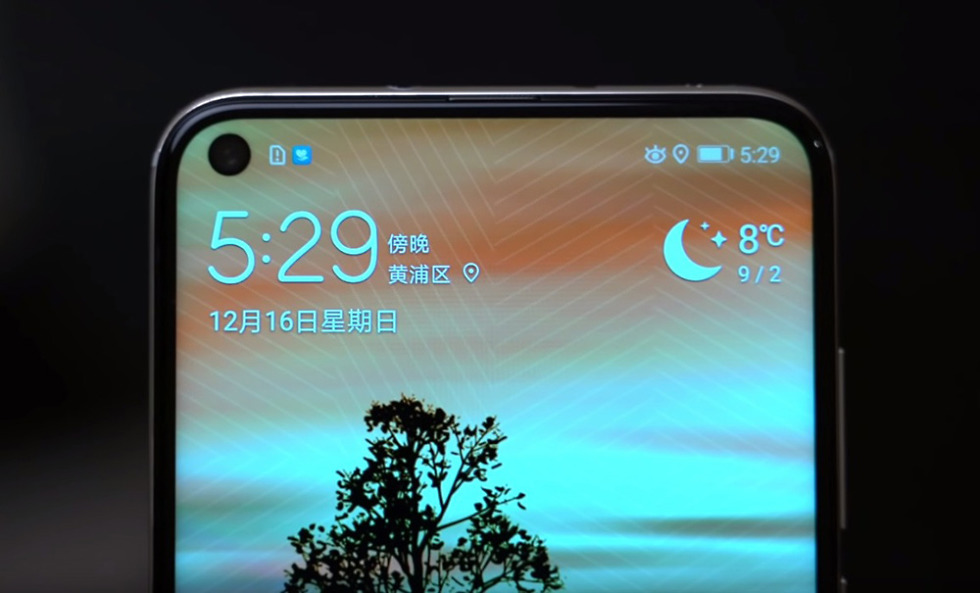 I’m not sure I’ve seen anyone attempt to argue that the display notch trend that took over the smartphone world these past 12 months was a good thing. Some hated it and made their dislike for it well known, while others weren’t that offended by it – they just dealt with it. But I don’t think anyone said, “These notches are so awesome, bro!” Right? No one said that. OK.

Phone manufacturers assured us that these notches were all just a step towards the future and that we shouldn’t get too hung-up on them. They had plans for less notch and more all-displayness, it just wasn’t quite ready yet. Of course, they still wanted us to buy their ugly notched phones today, but we were supposed to deal with them until the real goods arrived ate some future date.

And now the next big change is here. Display cutouts. Samsung introduced one last week using one of its Infinity-O displays and Huawei has introduced another this week in the Nova 4. The Galaxy S10 will likely have a cutout, as will the majority of the rest of the 2019 phones, if I were to guess.

In the image above and video below, you are looking at the Huawei Nova 4, taken from this video. This is one of the best hands-on looks we’ve seen of a phone with that hole punchout in a display. And that means we get to see how it interacts with the Android statusbar, which items are shifting around, etc. We also get to see how it’ll work when playing videos and what it looks like to have a giant hole in the corner of your display at all times.

So far, my reaction is mostly positive and somewhat mixed. I think it looks a hell of a lot cleaner than the dropdown notches that plagued the industry for most of 2018. But it’s also still a black spot on your display that could possibly cover content and will force notifications (and possibly the clock) to shift some to the right, rather than starting in the corner. It’s going to take some getting used to.

I’m curious what you think, though. You hated the notch, so are you good with this?