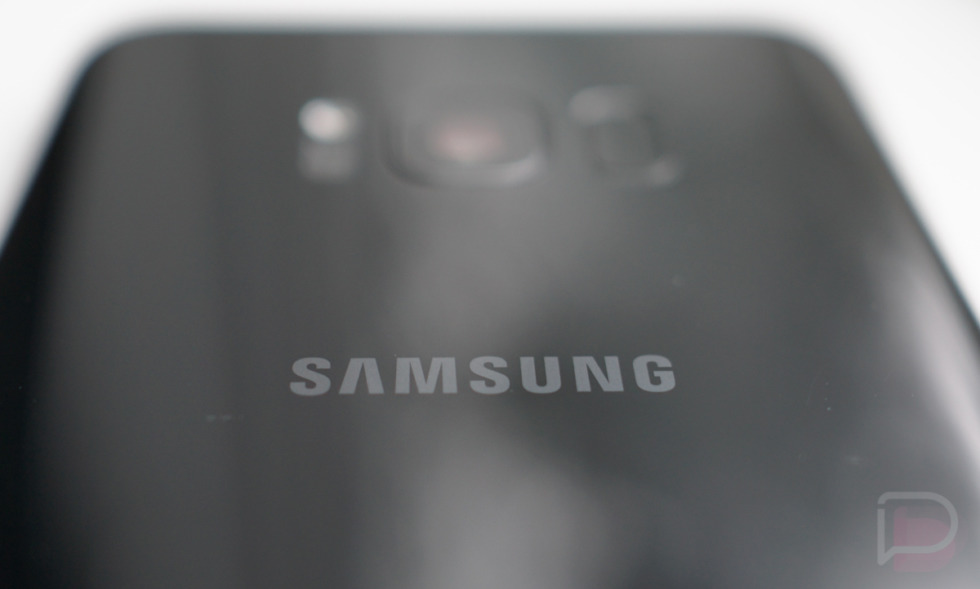 We’re still months away from Samsung announcing the Galaxy S10, but our first batch of rumors from a reliable source are here. Leaker @evleaks provided a “few preliminary” details about the S10’s display, cameras, fingerprint reader, and Android status.

For display news, the rumor states that the Galaxy S10 will feature a “punch hole,” which could be in reference to one of the prototype display designs that Samsung showed off last week. Remember this post, where we showed you Samsung’s first notch displays? One of the prototypes was called Infinity-O based on the fact that it included a “O” cutout to the left side of the display, rather than a notch. A “punch hole” description sure does match up to that styling, rather than a drop down notch like we have seen from others.

I should also point out that fellow leaker @Universeice replied to this bit of insider info with a simple “Yes,” as if to confirm the news.

Some exciting stuff there, but I’m somewhat concerned about a display with a circle cutout off to the side. You can’t blend that into a notification area. Your thoughts?