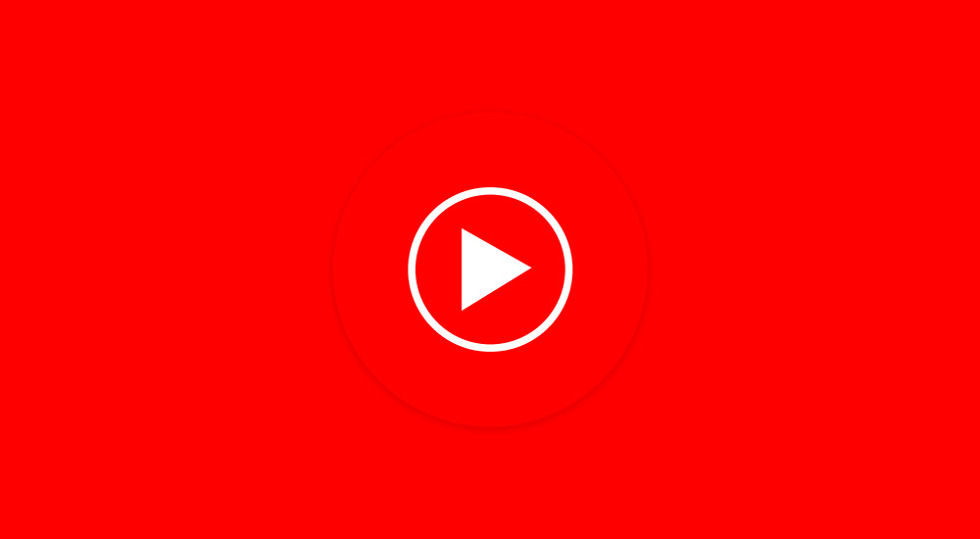 When YouTube Music (re)launched back in May as Google’s music streaming future, we reported that the end of Google Play Music was on the horizon too. While Google has yet to fully confirm that or give us a date as to when that might happen, they made some related promises that have not yet happened that are certainly keeping me from making the switch.

Shortly after the new YouTube Music went live, YouTube head of music said that at some point, music collections, playlists, and preferences from Google Play Music would be migrated to YouTube Music. That was in May and it is now December. That’s worth pointing out since our source in April said that 2018 would be it for Google Play Music. If that timeline holds, we’re weeks away from the end and no migration has happened.

Now, again, Google still hasn’t given an end-date for Google Play Music, only acknowledging that they only need/want one music service going forward and that service will be YouTube Music. That’s fine, but I have an entire collection of music on Google Play Music that I’m not exactly interested in manually bringing over to YouTube Music, knowing that Google is supposed to be doing that for me.

And look, I’d be down to give YouTube Music a shot. I like the close tie-in it has to videos. It’s UI is pretty slick and not dated like Play Music’s. I know that it’s supposed to be the focus and that Google brought in the Play Music team to work on YouTube Music, which should mean new features on the regular. It could be great!

We’ve reached out to Google looking for an update and will let you know.

In the mean time, has anyone moved on over to YouTube Music without being migrated? Thoughts on YouTube Music?