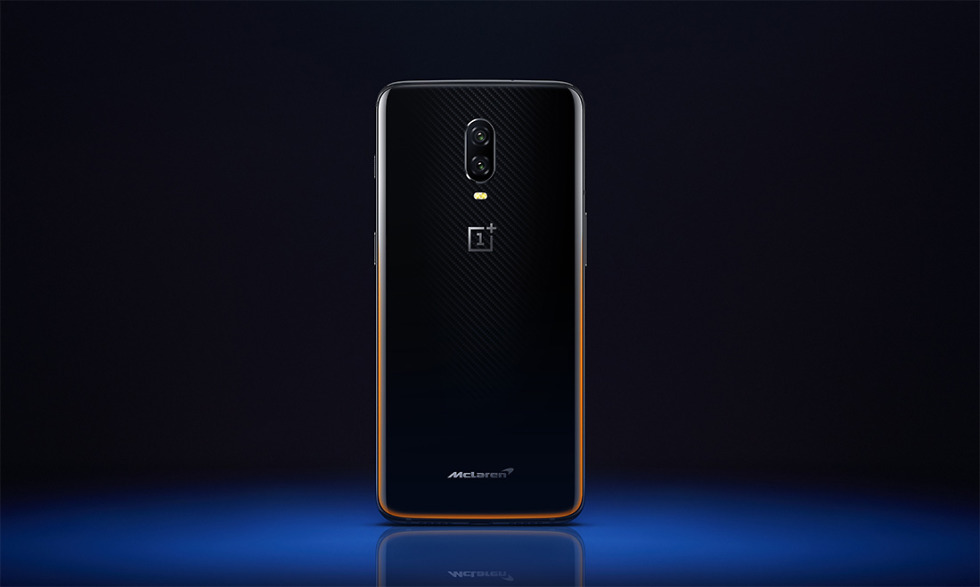 OnePlus announced the OnePlus 6T McLaren Edition this morning. The new variant is the latest in a long line of flashy partnerships for OnePlus that have previously included work with Avengers and Star Wars franchises.

The McLaren Edition of the OnePlus 6T (review) has a couple of things worth pointing out. First, it has 10GB RAM, so that’s the most you’ll find in a OnePlus phone. The current options from OnePlus top out at 8GB RAM.

Second, the phone features something called Warp Charge 30, which OnePlus says is their new charging standard. This charging tech can grab you a “day’s” worth of power in just 20 minutes, thanks to special circuits build into the phone and the charger.

The McLaren logo and that fast charging are going to cost you. This special edition 6T costs $699 and arrives in North America in December 13. 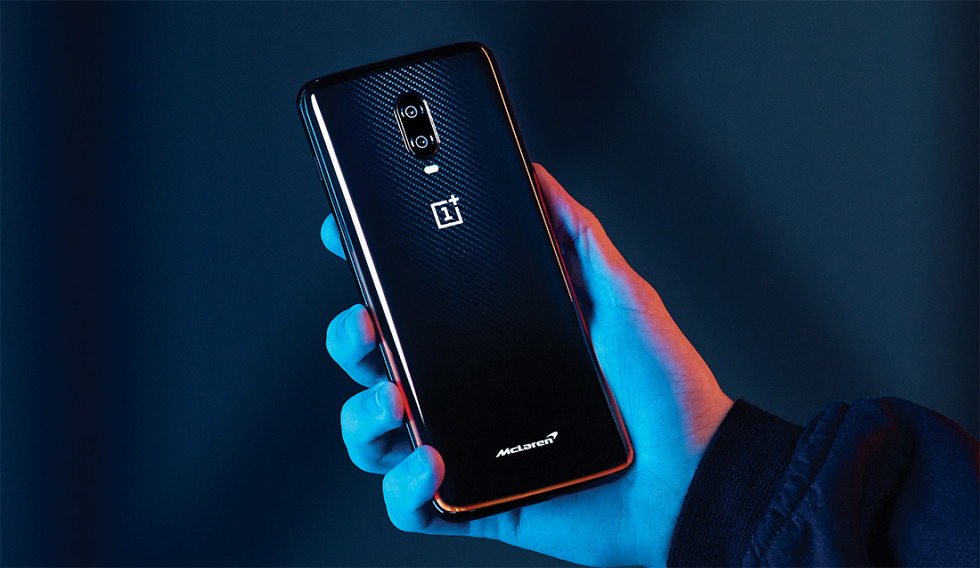