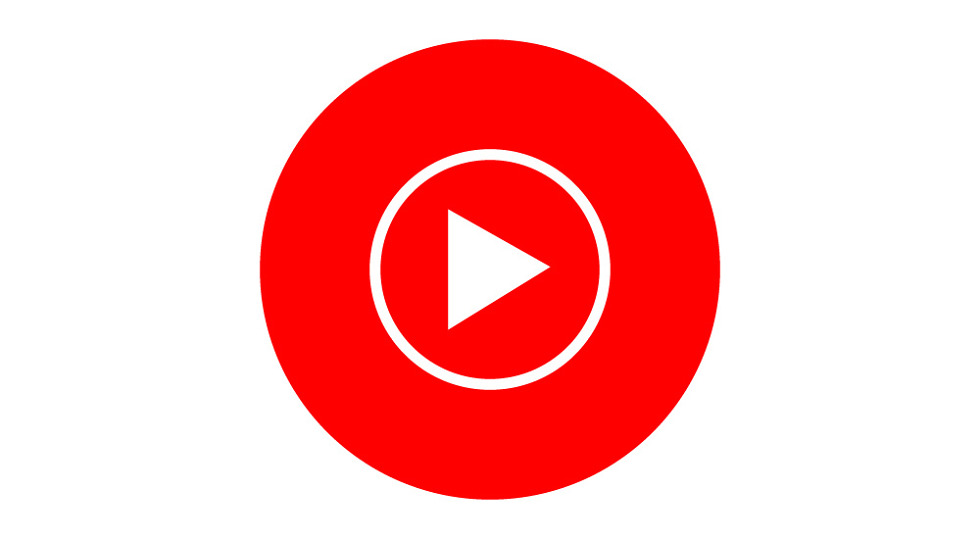 When Google finally launches its rumored YouTube Remix platform this year, one of its other services will be put to rest. According to a reliable source, Google Play Music will be replaced as Google’s go-to music service with YouTube Remix. Not only that, but users will be forced off of Play Music by the end of 2018 and onto Remix.

If you haven’t been following this story, looking back to December 2017 is the place to start. An initial report stated that Google had plans to create a Spotify-like music experience with a product called YouTube Remix that would offer better recommendations and the ability to play clips alongside music. A follow-up report surfaced weeks later suggesting that Google, YouTube, and major music industry labels had come to an agreement on terms that would allow YouTube to launch this new music subscription service. The agreement satisfied complaints that music industry folks had over copyright issues stemming from YouTube.

Fast forward to this March where YouTube’s global head of music, Lyor Cohen, confirmed some details of YouTube Remix during a chat at SXSW. He didn’t fully dive into pricing or launch, but did acknowledge that it would provide “the best of Google Play Music’s context server” and YouTube’s, “breadth and depth of catalogue.” He continued by saying that it’s OK that they are “late” with this launch because they are “making an enormous investment to launch a product that you will be proud of.”

Our source echoed Cohen’s comparison of YouTube Remix being based around recommendations, with smarter playlists, music depending on the time of day, where you are, that sort of thing. Google Play Music picked all of that up back at the end of 2016.

That news aside, the end of Google Play Music probably makes quite a bit of sense if Google has put this much time and effort into YouTube Remix. While they already allow you to experience an ad-free YouTube with a YouTube Red subscription, the separation of YouTube, Red, and Play Music is awkward. Toss in the YouTube Music app that lacks a web experience and this is all kind of a mess.

Our source didn’t elaborate on how Play Music will die, only that Google will do a forced adoption of Remix by the end of this year. That’ll likely mean heavy notifications within Play Music that the end is near. I’d imagine that your playlists and libraries will somehow sync or carry over to Remix, though that hasn’t been confirmed.

Should we learn more, we’ll be sure to pass the info along.

UPDATE: A YouTube spokesperson reached out with the following statement–

We’ve previously announced the combination of the YouTube Music and Google Play product teams — music is very important to Google so it’s critical we have one offering that meets the needs of consumers and artists. Nothing will change for users today and we’ll provide plenty of notice before any changes are made.

Take from that what you will.