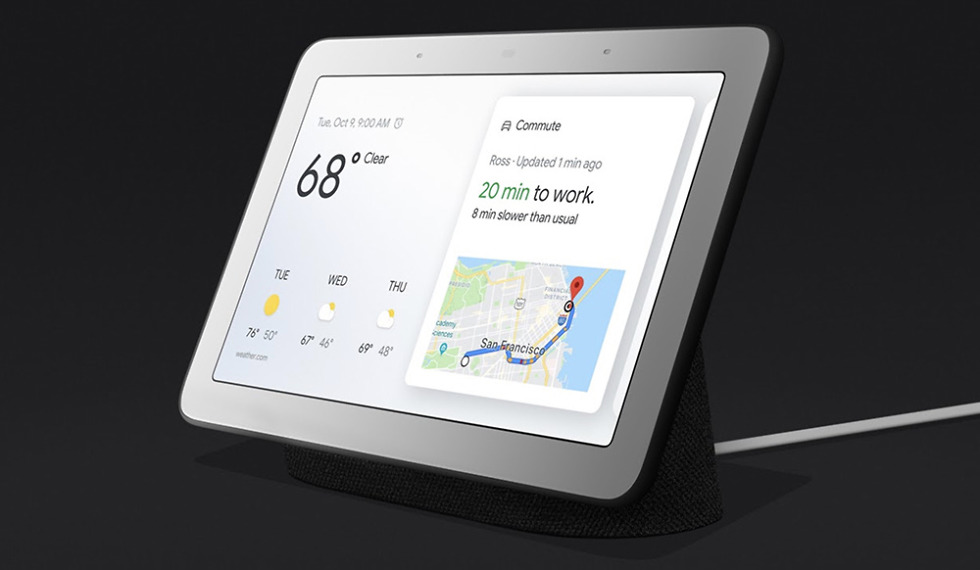 Google began pushing new updates to Google Assistant and Smart Displays this morning with loads of new features, many of which that have been talked about at least two times now. The updates are worth talking about once again, though, because they add some fun and useful new features.

Here they are in short form, so that you aren’t here all day:

Smart Displays really are starting to pull miles away from Amazon’s Echo devices with displays. This stuff is genuinely useful.