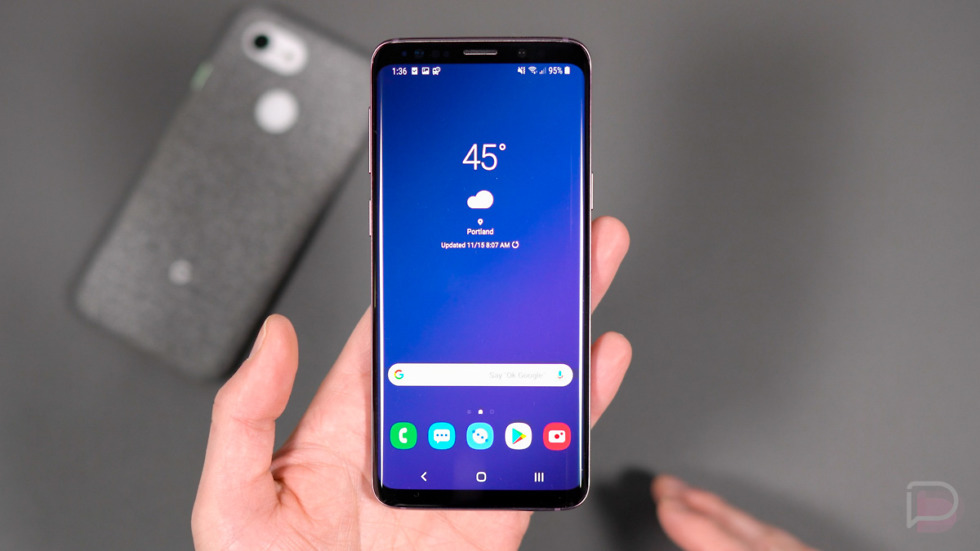 It appears that One UI is being updated this evening, included with the November security patch for those who entered the One UI beta on compatible Galaxy devices.

The update weighs in at 758MB on the Galaxy S9+ and includes a ton of bug fixes. I won’t list everything out, but I’ll mention a few of the big ones and include screenshots that show the whole changelog below.

Get on it, One UI testers!