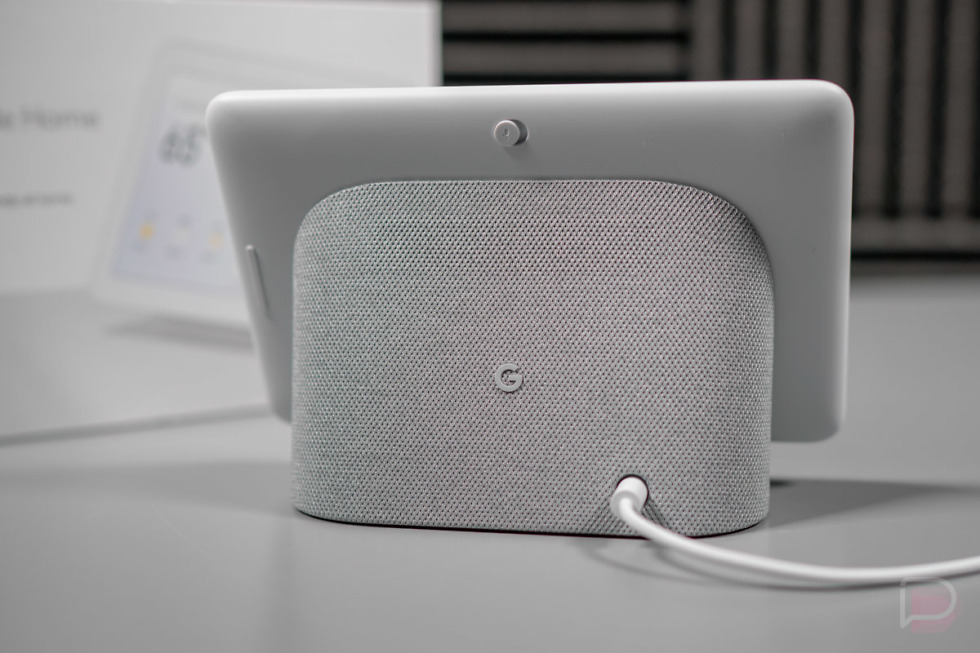 The Google Assistant and its friends in the Google Home world are about to get a whole bunch of new things for you to try out that will prepare you for the holidays, get you and your family together for more activities, start and end your day with a single command, broadcast in two directions, and more.

The list of stuff that Google announced this morning is quite lengthy, so we’re just going to list it all out. If you want to know deeper details, you’ve got a source link at the bottom of this post:

All of this fun stuff should rollout in the next few weeks.