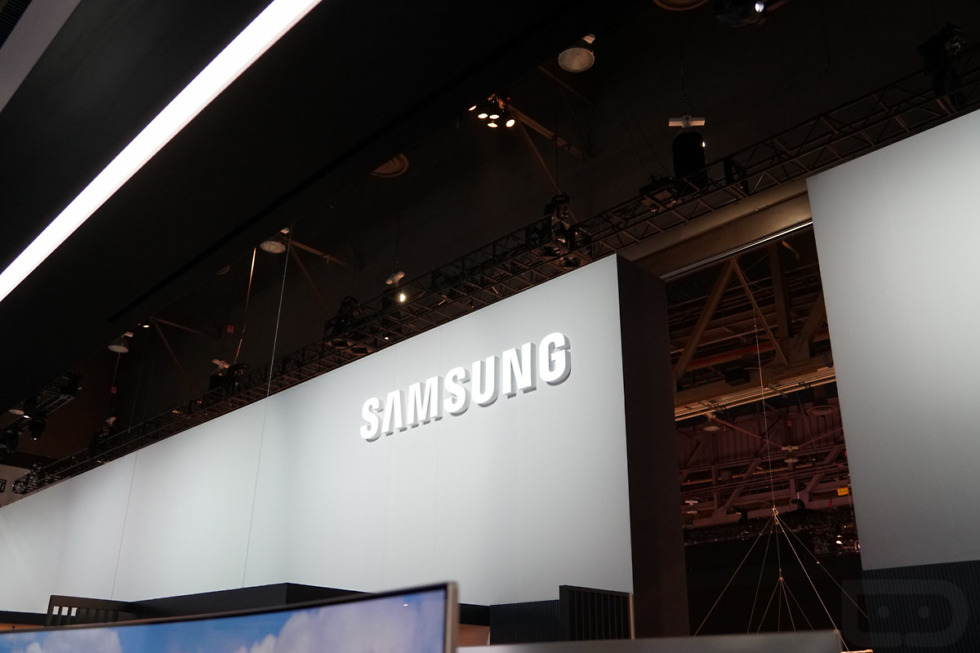 Samsung is planning big things for its next round of phones, that much has been made clear by rumors and on-the-record interviews from executives. A new report today adds additional clarity into what we can expect from the Galaxy S10 when it arrives in 2019, but Samsung’s years-in-the-making foldable Galaxy phone sure sounds like it’s still in limbo or that Samsung isn’t sure what to do with it.

The scoop comes from Bloomberg, who dropped a bunch of little bits of info that help round out the story of Samsung’s upcoming phone launches.

To start, we’re now supposed to expect not only a Galaxy S10 (codenamed “beyond”) with in-display fingerprint reader, but Plus and cheaper models too. There may be a 5G variant at some point, one that will work with Verizon’s 5G network when it launches early next year. The Galaxy S10 and S10+ will have curved edge displays with almost no bezel on top or bottom, triple cameras on their backsides, with front cameras being embedded underneath the front glass. I’m not sure if that refers to a display breakthrough that’ll eliminate notches by simply cutting out holes for front cameras or if that means a similar setup to what we already have with Samsung phones. Either way, I’m now more curious than ever.

Samsung is reportedly working on a prototype Galaxy S10 without a headphone jack, but it may never move out of the prototype stage. I sure hope it doesn’t.

As for the foldable or bendable Galaxy phone that we’ve been hearing about for so long, we may not see it until Q2 of next year. I know that Samsung’s mobile boss already said they’d show it off at their developer conference next month, but Bloomberg isn’t so sure they’ll have a physical model on hand and may instead just show a detailed conceptual image of it. Ugh.

Codenamed “winner” and with a 4-inch outer display, the foldable phone is still supposedly not finalized. Samsung can’t figure out if they want it to unfold vertically or horizontally and they aren’t super excited about the display or how people might react to it, as it’s “coated with a film that feels like ones used in photography.” That sounds awful.

In an interesting tidbit, it’s being reported here that Samsung has worked closely with Google to develop some sort of special version of Android for the phone. The interface isn’t quite finalized and will depend on which way they decide to unfold it.

So to recap, the foldable phone is still not ready, the Galaxy S10 sounds fun, and it’s Friday.